Didn't make it up in time for the 48hr deadline, but at least uploaded for the Unranked section. Although I think I must have accidentally set it up as Solo and now I can't change it, maybe Monsieur Admin can help me set it to unranked as it should be please :) ?

I feel like I should post something about lessons learned, but I make the same mistakes every jam so lets not pretend next time will be any different.

Anyway next week starts the 7 Day Roguelike so maybe I'll make a sequel for that and expand it with some more interesting mechanics and maybe even procedural levels.. sounds like a stretch already.

P.S I'm still working on the previous raycasting jam too ….if that ever gets to be playable I'll post a link.

Hi everyone, don't mean to be spamming with non jam stuff, but thought it might be of interest to a few people here.
The company I work at is looking to hire 2 roles, A programmer (C# Unity), and an artist (mainly pixel art), more details on the website
https://www.cutenewt.com/
and reddit post with original ad https://www.reddit.com/r/gameDevClassifieds/comments/bccws3/paidrevshare_c_developer_for_new_indie_game/
its on site only in offices in London, UK, so no remote only I'm afraid.

Seems weird to have to say it but, just in case it's not obvious, Both roles are paid in actual real money, that can be used in exchange for food, shelter and other basic necessities, just like a normal job :)
Well thanks for reading

So far going pretty ok for a first time in pico-8, and its easy to export gifs too :D

Do have most of the mechanics 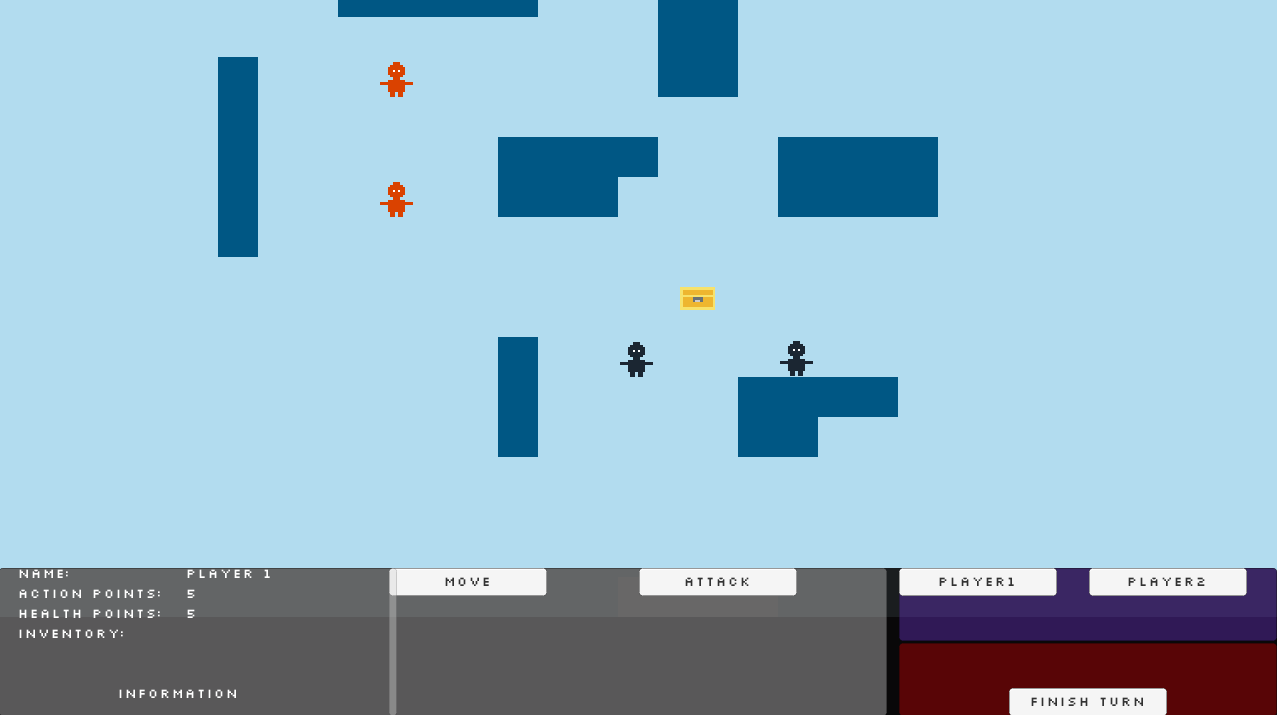 Oh And I woke up to find unity had 'misplaced' some of me scene information.

Usually people only seem to post pictures of stuff that looks amazing, - I thought I would try and make everyone who's project is looking in a worse state feel a bit better that at least they aren't alone.

It will hopefully be a turn based squad game - imagine xcom only missing most of the features. Sounds promising right? ;)

Done a bunch of game jams since my first ludum dare over a year ago, so much fun it turns out they're sort of addictive.
Probably try and stick to 2d this time because trying to make 3d assets is just a massive time sink for me.

Will try and aim for something thats actually fun to play, always somehow seems to be less obvious than it should be.
Looking forward to the jam and to playing through everyones games afterwards.
Good Luck!

Phew - Got something up anyway 2 0 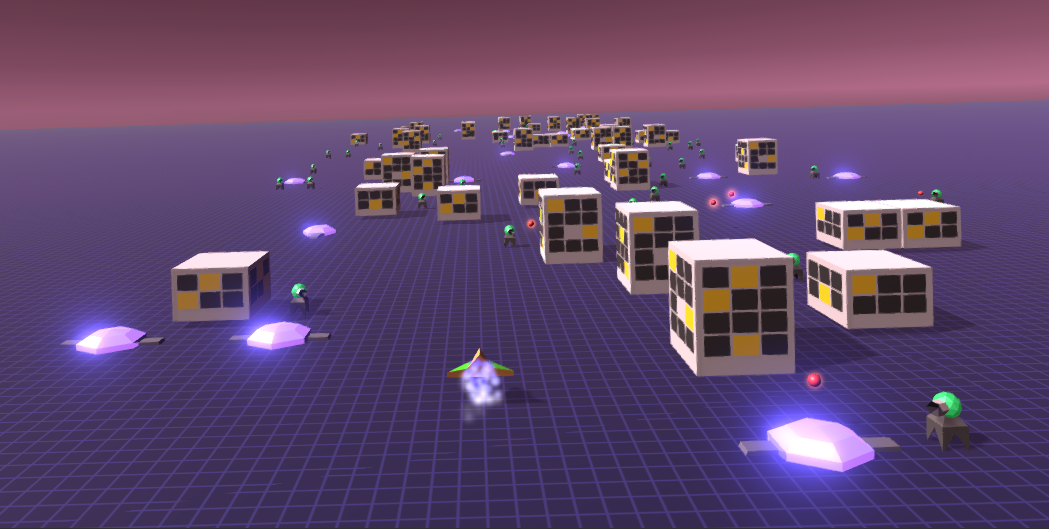 My game Endless Assault submitted.
Not as juicy as i was hoping, but had fun making it and I learned a bit more about unity's lighting and particle effets so overall ok.

The grotesque voxel people are looking nervous pacing back and forth, they must be getting anxious for the start of the jam.
(Was just trying on options for getting animated characters out of magica voxel, I think the smooth rotations look better)

Arghhhhhhhhhhhhhhh these jams are addictive. Only started doing them pretty recently and done the last 3 Ludum Dare and had so much fun.
After years of messing around with game dev, game jams finally got me to finish some games and get other people to play them, probably because they taught me to embrace the strange world of programmer art.

Looking forward to have a game jam on european friendly times. Also I tried and failed to complete an entry for the Dragon Jam, probably because i tried to start from scratch in C++ and make an RPG, so this will be a chance for another shot.

Heres a character from the C++ game i'll be putting on hold for the jam, I went for the gameboy palette, and if you working in 4 shades of green why wouldn't you make a Cthulu character right?