After a week of voting, the results of the first monthly competition are out! Congratulations to the podium ;) And thanks to all who took part in playing & reviewing the games.

The next Kajam will start this Friday evening (7pm UTC), i.e. on December 1st. Our first guest host will be @dollarone, announcing the theme once again as the event launches. See you this week-end! 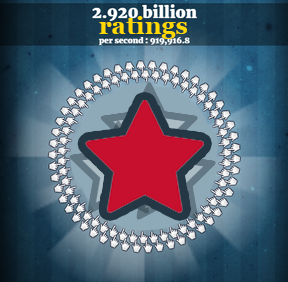 Congrats to all the entrants of the 1st Kajam!

This first event proved to be intimate with just 4 entries. I hope that even those of you who could not complete their games in time still had fun, and maybe learnt about game feel in the process! I've left the submission form open for late entrants.

Now for the little surprise: Game voting is open to everyone having an Alakajam! account. Curious to see how juicy our games turned out? Try them and leave a rating! And don't forget to review @HuvaaKoodia 's unranked entry as well ;)

The results of the tiny competition will be revealed this Sunday, 7pm UTC as usual.

The Kajam month-long event series continues, with @dollarone being the planned host for the next event. Just like the first event was focused on Game juice, the next one will be targeting a different aspect of game development chosen by its host. It will be announced on December 1st. 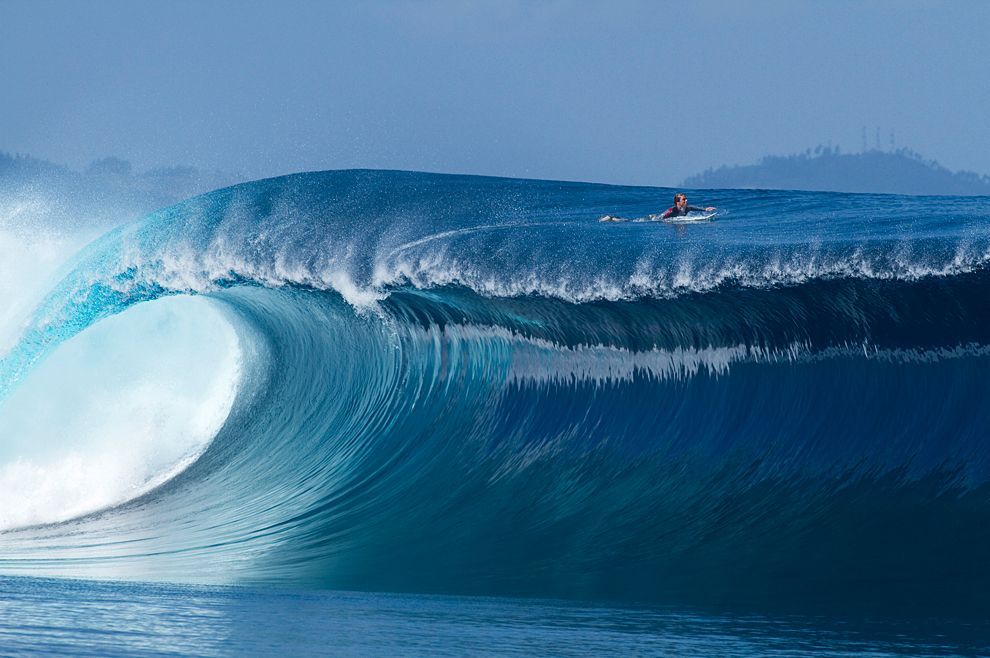 The last few days have been quite productive! I've been joined by @YO0oo0OY on sound design, who already sent cool assets. With particles, screenshakes, short flashes and tight sounds, the game already feels rather juicy!

I still have to finish the art (enemies are still red squares…), once this is done I will mostly have to make the rooms more varied and interesting, while addressing performance issues (for now the whole maze is generated on launch instead of being streamed). Not mentioning the twist ending I'd like to do…

I'm keeping a GIF album updated as I work, and here is the latest entry:

For my Kajam entry, I have decided to go with a top-down, twin-stick shooter. That should give me plenty of opportunities for finetuning the game feel and juicing up the action!

For my last MiniLD entry I tried the exercise of making a whole game design document before coding the game. Even if the actual game was quite small, it was fun writing the doc, and I think it helped keep the development focused and the end result consistent.

I won't do a full GDD this time but still, here's my notes on the upcoming entry:

The goal is to survive while finding the exit. I have a cool idea in mind for the ending, but I don't know if I'll have the time to implement it… If not I'll just make the difficulty ramp up until the player dies :)

For the 1st monthly Kajam, your mission – if you accept it – is to make a small game and push its juiciness to 11, by adding all these little details that make a core gameplay super satisfying.

That includes not only visual & audio feedback but also, gameplay-wise, how tight and clear the controls are – in particular for action-oriented games. See the bottom of the post for a list of resources!

Have fun! Don't forget to share tips & progress reports with the community throughout the month.

Missing Alakajam! already? Fear not! In-between the main competitions we will run longer, more relaxed events. Kajams are month-long jams where the goal is to practice a specific aspect of game making.

The theme of each Kajam will not be elected by votes, but instead chosen by a host picked every month. For this first month I will be that host, announcing the topic on October 13th! (UTC evening). If you're interested in the topic, you'll have a whole month to work on a small game and submit it to the competition.

Competition results are out! 7 0 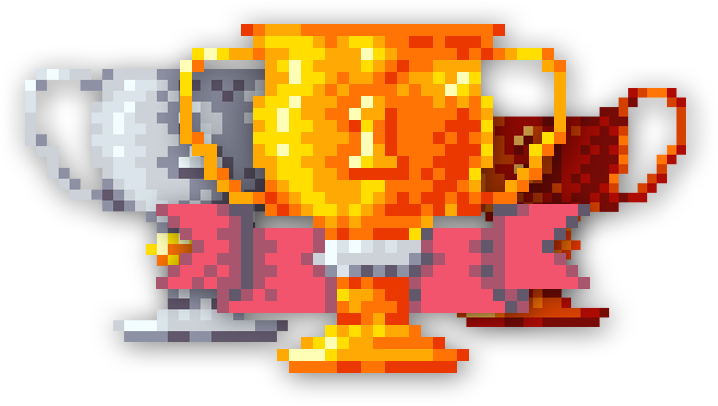 Thanks to everyone who took part in rating and commenting on games, and congratulations to the winners! You can discover the results here:

We hope you had fun joining this competition, hopefully the first of a long series! Since this is the first time we're running it, we'd love to get your feedback through this 2 minute survey.

Here's the calendar for the next competitions. While the next Alakajam! will be hosted in February, we'll run smaller events in the mean time, focused more on learning, sharing tips and experimenting. See you then!

Despite the appearances, this first Alakajam! was not just the work of wan (ewww, look who's speaking of himself at the 3rd person):

Also, shout out to the various streamers (in particular DanaePlays & Aurel for their hype marathon), who made the event much more lively :)

Our friends DanaePlays and @Aurel300 will host a marathon stream this Sunday: they will try and play all the games from the jam (at least those they didn't try yet)… until the jam results are revealed.

If your game wasn't played yet, make sure to tune in and request it to have it played live! And of course, let's all meet at the stream at 7pm UTC to discover the results together ;) 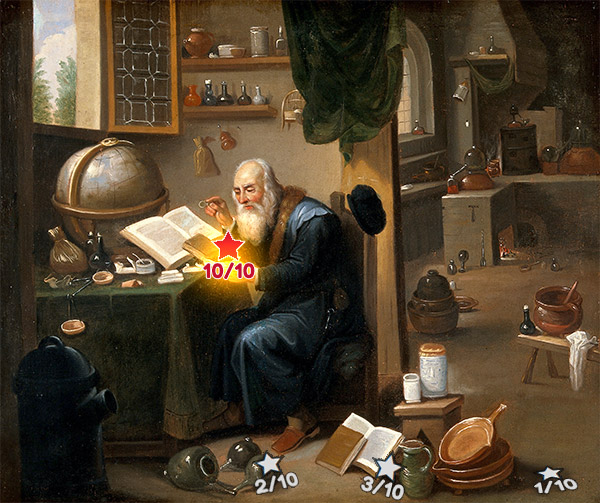 You have until this Sunday, 7pm UTC to rate and review other games. When the time runs out, the final rankings will immediately be revealed!

If you submitted a Solo/Team entry, make sure you have at least 10 votes, or you will not be featured in the final rankings. To make sure you can reach that goal, you should aim for rating at least 10/15 games.

Rescue mode is on

For the final days, the event's games page features a selection of games nearing 10 votes, go rescue them!