Hex on the Beach

Help Zarguuf find the perfect beach for a relaxing time!

Zarguuf is on a tropical holiday - but he can't seem to find a suitable beach for his relaxation needs! Help Zarguuf in his hunt for the perfect location by launching him from a cannon around the archipelago. 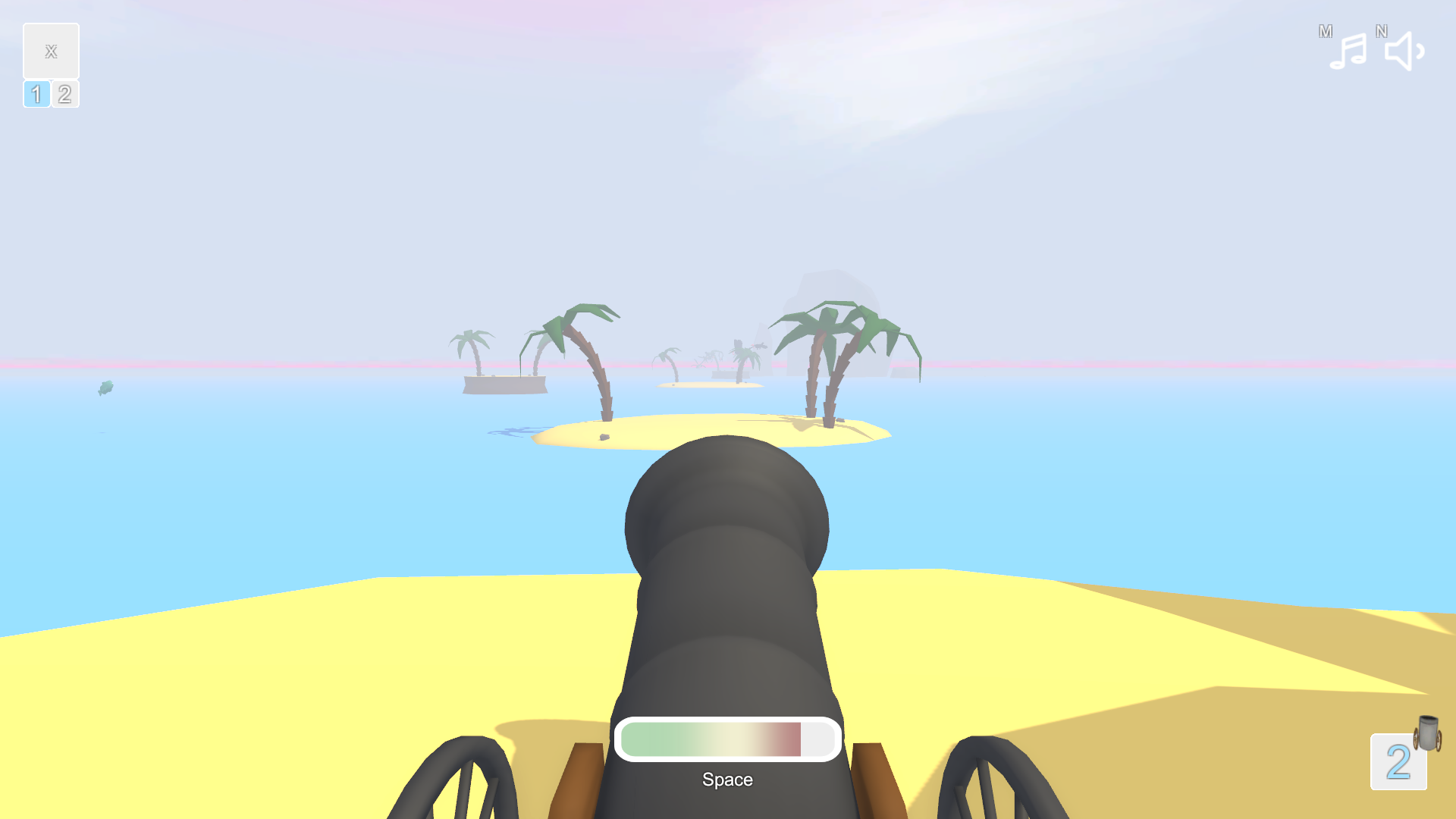 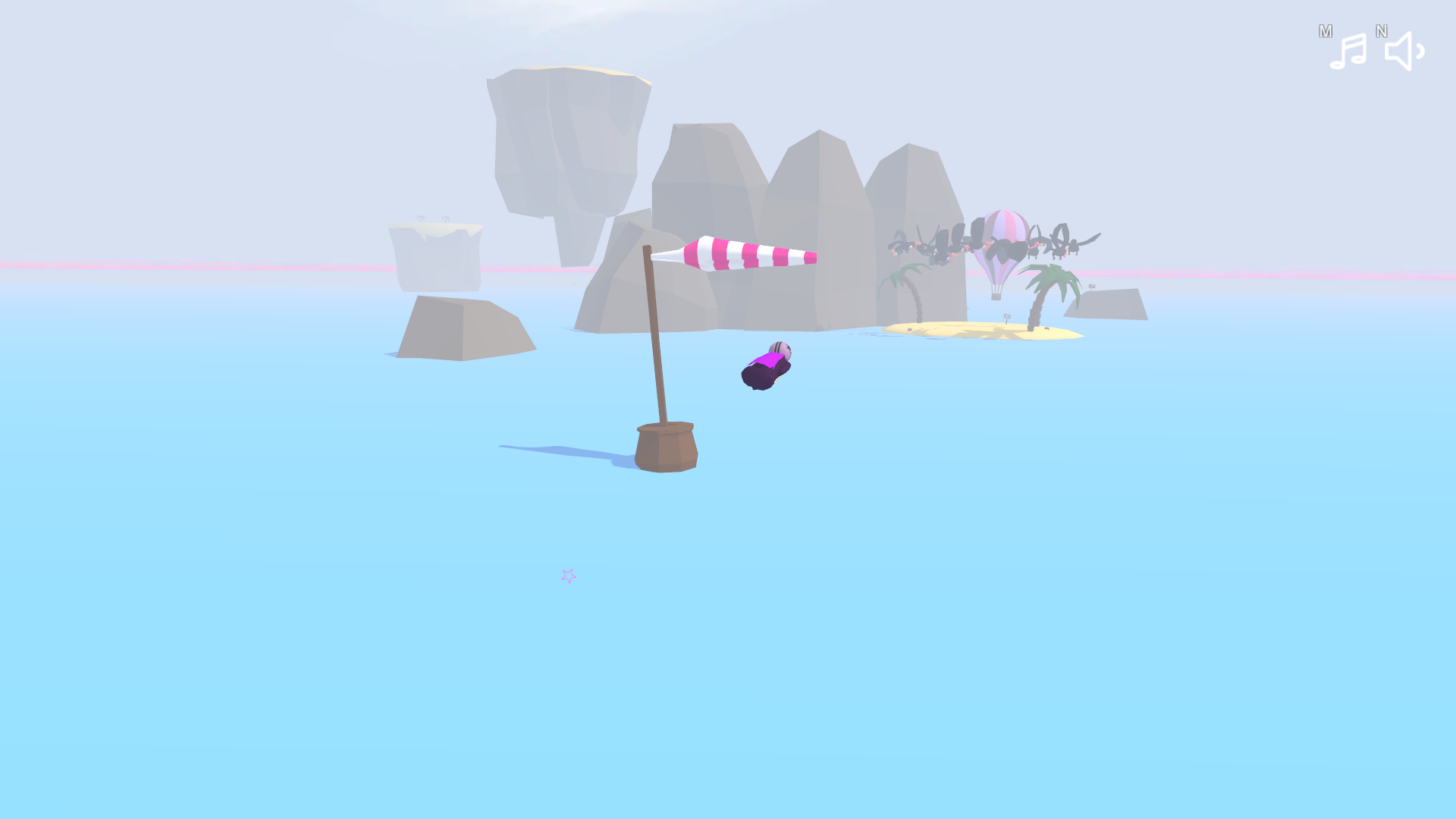 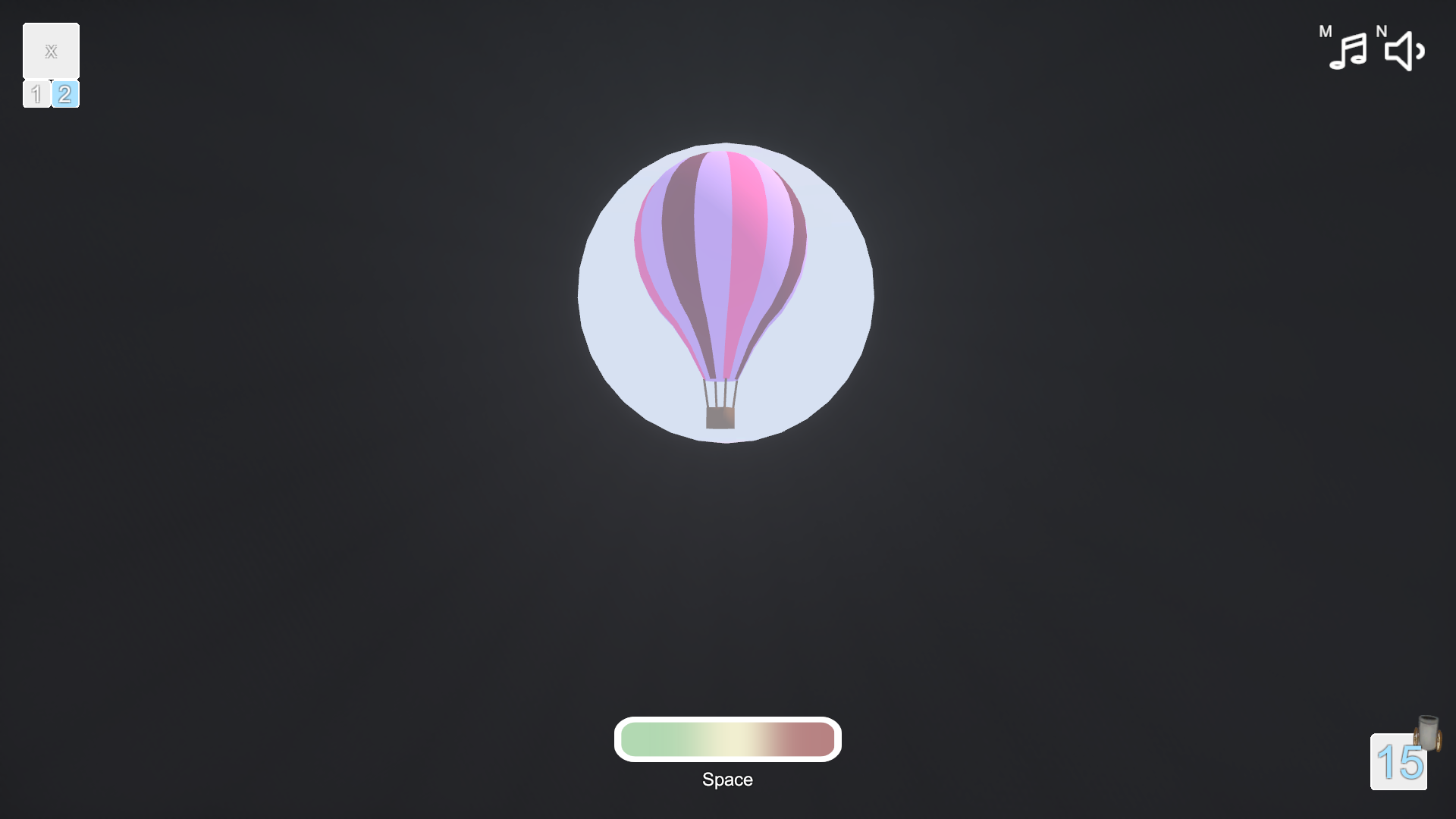 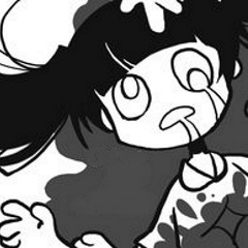 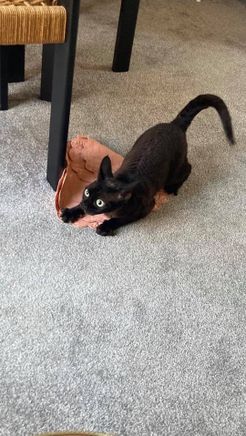 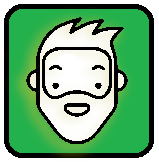 Interesting take on the theme - Zarguuf is definitely having an eventful vacation.

It was definitely a novel take on physics puzzles. I liked the quality of life feature of remembering the cannon angle (and marking out the last cannon power mark) in-between shots, to allow for easier course-correction.

The skipping puzzle took me a few tries, until I finally noticed the sign. But I definitely spent the most tries on the balloon…

Music and sound was good, and the graphics where clear - it was easy to see which "constraints" governed a given shot (I'm not sure how I overlooked the sign though :D )

Had a lot of fun with this game. Controls felt very good and I liked how the game kept track of your last shot parameters to help you make adjustments. I also liked the other mechanics added to spice things up (though the hot air balloon shot did feel a bit annoying). The camera movements was also quite nice. Over all well done.

I really liked this game a lot! it was really fun, I loved the graphics also that it was quite a puzzle.
After rewatching the stream, I noticed that you can see the other islands in the far distance. whitch is really nice :D and gives everything a caribbean touch.

Also played it through with 52 shots xD

Haha, love this guy, glad he's become a regular character. Fun time, nice graphics, good game length. Music got annoying after 20 loops but that's on me for not noticing the mute button and for being bad at the game.

The entry is well done. There are quite some different mechanics and I think they work together quite well. The graphics are well done and create a nice look. I encountered no bugs and the controls felt direct and responsive.

I especially enjoyed the "ingame tutorials" as they blended in perfectly. Overall, solid entry, well done!

And I thought I did horribly but first place here I am! 💪

So yeah, basically golf where you just constantly are presented with green approaches. And it's a cannon instead of a club. Works for me.

Very nice small addition to show the previous shot strength on the meter. Huge props for noticing to add that. I can't even think of how much more frustrating it would have been without it. It was indeed already quite trial and error as you couldn't judge distances (and heights) very well (as you usually in golf games can from a map or something like that). The flatness of the ocean didn't really help with distance estimating either. And same thing goes for the wind, it was just trial and error guesswork on figuring out how strong it was.

Had a good enough amount of content without really becoming (too) repetitive. The bounce mechanic was left quite under used and quite a few of the shots were just basic "do a full blast" to get to the next island.

The shot force meter could have been more prominent in my opinion and it could have used a nice charging sound. Other than that, the sound work was pretty much on point! 👌

Had some weird performance issues (first on mac chrome but quickly switched to firefox as I knew unity webgl exports on chrome have issues right now) when on full screen. Did lag there too. Worked just fine windowed though. Might just be a mac thing but quite weird indeed as it's very rare to see a jam game that can't be run on browser. Unless there of course are some huge performance blunders but that isn't probably it as it indeed was running fine smaller.

The character cape and dress go kinda out of control. And its design was very much not too clear. Was it a bird too? Oh I guess now that I look at the end pic again, it seems like maybe it was a wizard of some sort. 😅 Also just now from the screenshots I noticed that there was something weird in the upper left corner. Went to investigate and it was just a second (worse) camera angle. No wonder you left it un-introduced. 😜

The wind can be absolutely ridiculous, even shooting 90 degrees off the target isn't always enough…

It's a simple concept, but executed very well, and it doesn't overstay its welcome. The signs with subtle hints are a great way to introduce the player to new concepts.

The visuals look great. Especially the fog, which besides adding some atmosphere (no pun intended), really helps to gauge distance. The star trail on fast launches is a nice touch. I was expecting the vultures to start playing some role in the gameplay, but it never happened. (Could/should I have hit them?)

The music is relaxing and doesn't get on your nerves even after repeated listening. The sound effects are subtle but convincing. 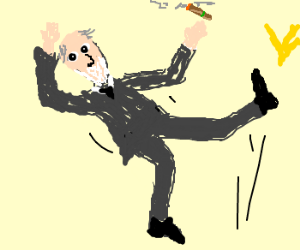 Impressive to see a 3D game! Liked the vultures and overall style.

Generally I'm not the biggest fan of the mechanic of holding a key to charge a meter, for my taste it would have been nicer to let the player set this precisely and focus on puzzle aspects. Although as others noted, showing the previous force is a great feature.

I didn't manage to solve the "skipping" puzzle, I just crashed in the sea even for my most shallow shots including steering, so I don't know what I missed there. 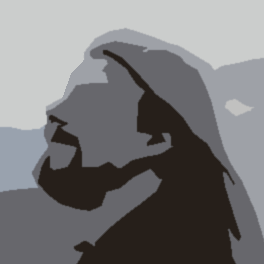 @DiningPhilosopher you have to press the space bar just as you hit the water. The more precise you are with the timing the better skip you'll get.

@Juutis Aah now I realize what the icon on the sign meant, I'll give it another try later!