You are the Grimoire

You play a set of 5 different minigames in a shuffled order, increasing in difficulty. Your goal is to survive as long as possible – the timer is in the top right corner. Every 2 seconds (or less, if you win or lose a minigame) you are moved to the next minigame. You start the game with 5 lives – the health indicator is in the bottom right corner.

Your goal is to make sure your ship survives by dodging enemies and their bullets. Your ship shoots bullets at enemies automatically. You control the ship using the arrow keys or the mouse.

As the difficulty increases, more difficult enemies are spawned in larger numbers.

Your goal is to ensure that the bouncing ball does not fall under your paddle. You control the paddle using the left/right arrow keys or the mouse.

As the difficulty increases, the ball (as well as your paddle) increases in speed.

Your goal is to get the eye to the bottom of the pipe. You move the eye down by mashing keys or the left mouse button repeatedly.

As the difficulty increases, more mashing is needed to get the eye to the bottom.

Your goal is to make a path for the little ball at the top to fall through the gaps in the horizontal sliders. You accomplish this by moving the sliders left and right, either by dragging them with the mouse, or selecting a slider using the up/down arrow keys and sliding it using the left/right arrow keys.

As the difficulty increases, more sliders need to be moved to make a path.

Your goal is to type the word shown on the page.

As the difficulty increases, longer words are generated.

Once upon a time, wizards spent years in the libraries, deciphering runes, decrypting grimoires, unraveling scrolls. With the advent of the enchanted, intelligent grimoire, their work suddenly became a breeze.

But you, being one of these enchanted grimoires, have a lot of fast-paced rune deciphering to do, lest your wizard doesn't know how to cast the right spell at the right time!

How did you managed to create 5 minigames in such a short timespan? :O
Really solid entry, nice graphics, gameplay and sound effects!
I don't have any advice, is just fine as it is, congrats! :)

Geez, I can't react that fast. But what a lovely game!

With all being said, a really good entry! 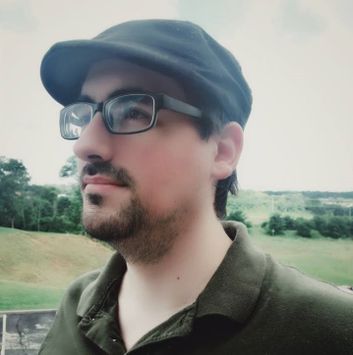 Well, apparently embeds don't work, but this link should be fine. XD

Watch Alakajam + Brackeys Jam #2 feedback! Submit your game with !submit and check the queue with !queue from MrJoshuaMcLean on www.twitch.tv

So, you made 5 (FIVE!) games in 48 hours by yourself? And they look very good too? That's quite impressive.

It's also a very original title and great spin on the theme.
The one thing is, I felt sorry having to abandon each game so quickly. I could have played breakout all day! ;)

Even if each game by itself is not really impressive, I really had some fun with the quick zapping between them.
A really good idea. And the individual games, even if not complex, are well done.
Graphics are fine, with a good personality. Music is stressing, I could not stand it a second game 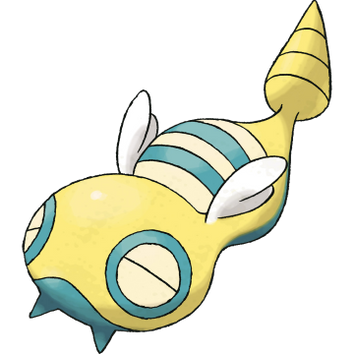 I appreciated the WarioWare-esque vibe, swapping gameplay snapshots in and out is an interesting and compelling concept.

The art looks great, and the theming is interesting, that the book is almost resisting you reading it.

My main complaint is that it's five pretty uninteresting minigames (as minigames usually are). That's not really my thing. Most of the fun in WarioWare is to play against friends who are also frantically trying to do the same stupid thing as quickly as possible, which suggests that a local multiplayer mode would work better here.

This one, ahh… uhh… Positives first!

Great visuals! You've got a knack for creating pixelated books and fonts, that's for sure. The music is good too; strange, but well made and it goes along with the sound effects.

Putting multiple mini challenges together isn't very original on its own and these five are very traditional examples as well. Never seen them together in this form factor of course.

A magical grimoire including such challenges is thematically rather weak. The backstory and visuals support the theme, but the project seems like a reskin. Most importantly the interactivity has next to nothing to do with spellcasting.

Indeed, let's talk about the interactivity. Why jump from one challenge to the next so quickly? For lockpicking, typing, and buttonmashing (urgh) this is fine, but Breakout and the shmup really don't work great when played for only a few seconds.

None of the challenges are compelling either, mostly due to their unoriginality, simplicity and easiness. I've done all of these before, many times, and I'm willing to bet most people have too.

If the grimoire was full of magic related tasks (deciphering runes, drawing sigils, sorting words of power, mixing ingredients… casting spells), I would have been more interested, challenged and thematically involved. Then again, maybe concetrating on a single task is preferable to five taken the tight deadline.

I'm a bit miffed on how you came up with this idea? The design just doesn't fit or work that well. 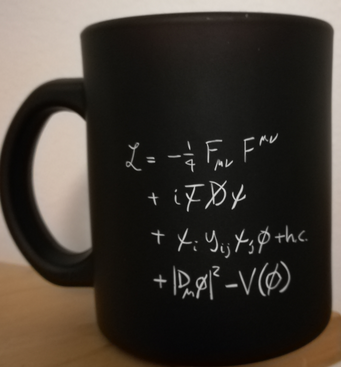 I love this!! Really cool and well executed retro style…. I loooove it! More time for each challenge would be perfect though, as now it's quite challenging :D
Also, I think some sort of goal would be cool (for example, complete a certain amount of minigames to decipher a page, to tie in with the "story") instead of just surviving for a certain amount of time. But that is really personal opinion, probably.
Awesome job!!

Looks nice. Not your most creative game though. I've seen quite a few mashup game jam entries before, although yours is probably the best executed I've seen. Overall, it's well made, but nothing in particular stood out as being extremely well done. The music got a bit repetitive, which could probably be easily fixed by just making the track a bit longer.

Also, there seems to be a glitch with the mouse where things will vibrate a ton. (I switched to just keyboard because of this.)