Battle of numbers with your friends

Play a round of sudoku vs a friend (hotseat/splitscreen). Whenever a player puts a wrong number, the opponent gets a free number. Of course, 1player mode is also included.

Singleplayer is just a round of normal sudoku.
Vs Winner is the first who finishes 3 Sudoku boards.

Addictiveness
6th
56%
7.000
This game entered in the Ranked competition (9 entries).

A pretty smooth-looking implementation of sudoku!

My main issue was getting comfortable with the controls - making it keyboard-based turned out a fun choice but I wish I could use the numpad in solo mode. Here, if I want to play a bit fast, I have to position my hands in a slightly awkward way. Other than that it was pretty smooth to play, the overall look & the various little animations making the basic interactions very pleasant. The choice of colors was fitting too.

The number highlights are an interesting touch, and made me tend to focus more on playing digit-by-digit than by row/cell. The generated sudokus were good, with the hard ones being at a good difficulty level: since we can't really take notes on the screen like we could on paper, I felt anything harder would become too frustrating.

The two-player mode seems fun too, especially with the mechanic of revealing a random cell upon every mistake, which must add an element of risk-taking. In practice I feel the asymmetrical keyboardcontrols would still get in the way a bit though, with the WASD + digits being a bit less compfortable to play than the arrows + numpad. I don't see any easy solution though (controller support? ^^)

How hard is it to generate levels btw? 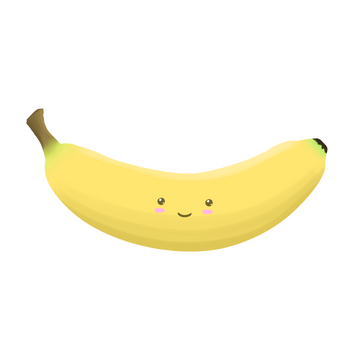 Very well made game, solid mechanics with a good concept. I hope to see this evolve into something good. I didn't have a friend to play it with so I chose the solo mode, found it fun and im sure it would be a good party game if presented the opertunity.

Congrats on the entry!

This was cool, I'm visiting my parents so I just played this against my mum who does sudoku all the time. I lost by 2 squares.
It was a cool game, really fun! The visuals are simple but clean, the controls are ok. I can't really think of a better way of doing them. 1-9 is more awkward than numpad but thats what happens when you have 2 people on the same keyboard!
I just played on medium but I like that you can adjust difficulty.
Overall really solid! 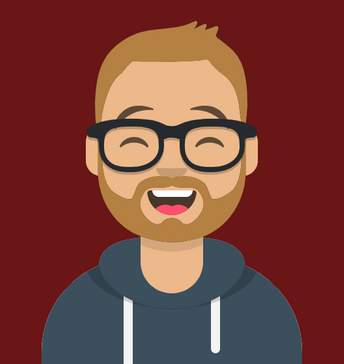 There are my suggestions/feedback, additional to these above (solo mode only, I don't have friends :'( ) :

You have a good basic, did you plan to extended it?
Good job again!

I only played this single player. Good job making me lose points for wrong guesses, you defeated my tactic of simply running my hand repeatedly across the number keys to find a valid input. Good presentation, very nice for a sudoku game! I appreciated all the little movements, added a lot of visual interest to a puzzle I don't normally find very enjoyable. Great work!

Thanks for all the great feedback! I really appreciate this!

I might do some post-jam tweaks, like the suggested correction for the controls and position in single player mode.

@Wan it is not very hard to create puzzles. There are 2000 unique sudokus shipped with the game. The creation of those takes about 20-30 seconds.
You might want to have a look at the .puz files in the assets folder -- the number in the file name is just the amount of open spaces and the numbers are row by row where an x indicates a missing number.
Or if you are interested in the algorithm, you can check the source code on github.