Magician's Curse Unaware of anything wandering decides to drink a mixture. He did not know that what he drank would turn him into a magician, he was pleased until he realized that he was cursed and every second of his life was a mana point. Of course plan about game was way more ambitious but using first time godot on game jam made it a bit difficult 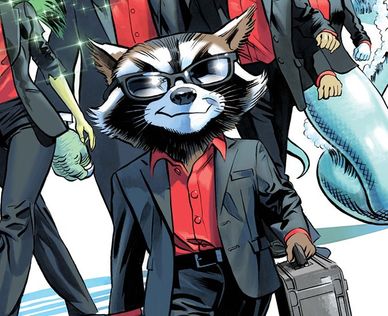 Absolutely incredible production quality! So much art in the sotry section! Took me a few tries to beat it. The platforming physics were a bti weird sometiems to avoid bats, but excellent game otherwise

Nice intro :o !
The physics needed to be worked a little more I think, just like the LD (the two go together ;)), because some bats are unmissable :D!
Anyway good job to both of you, it's a lovely entry :). 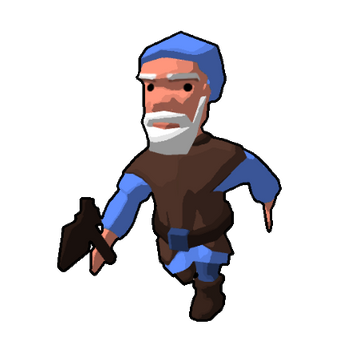 Love the atmosphere, the tower generation is interesting, but sometimes the bats move into a position, where if you miss the jump (that has to be pixel perfect, or you'll fall), you can't avoid getting hit.
Anyway, I had fun playing it, and it was fun to see, what kind of obstacles were generated for me. 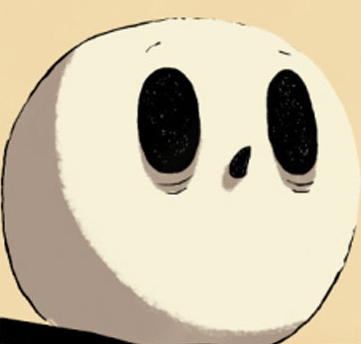 Fun game with great art and music! The platforming worked well enough, but I found avoiding bats to be near impossible most of the time, and some jumps felt a little too hard. I really liked the atmosphere of the game though. 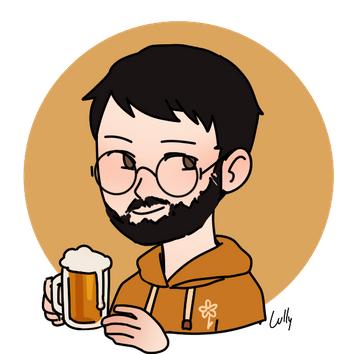 Music and graphics are exellent ! Enemies are hard to avoid, but it's a real pleasure to play ! Congratulations :)

The art and presentation, especially with the intro, are really well done. I would always like to see more in the way of mechanics, but the bats proved to be a pretty good obstacle and well thought out. Some of the jumps felt perhaps a bit too tight it places, but overall the platforming felt very serviceable. Good entry! 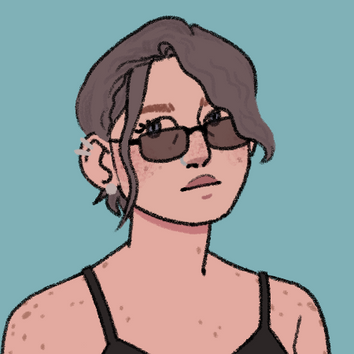 Managed to make it to the top after only a few tries! The pixel art was reasonably well done and definitely held an atmosphere, the story telling and backgrounds were a super great addition that I appreciated too. The controls were solid but sometimes too solid and the bat placement meant that some bats couldn't be avoided or avoiding them would take up more of your precious mana than just running through them would.
The music really tied everything together too I really enjoyed listening to it.

Okay now linux download should work properly, it was just a mistake while uploading ;)

I like the game. The intro cutscene was adorable and the graphics/music are great. It sometimes felt like with the bats you just gotta blast through them and hope you keep enough mana but in some of the more open sections of the map they were actually fairly easy to cheese. 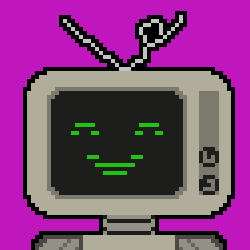 I was able to finish the tower at my 4th try. I first tried to dodge all bats, then I tried to go full speed, and finally it seems that you need a very good mix of both strategy to beat the tower.

Jump is a little weird, too close from pixel perfect jump while avoiding unmissible bats

Great works nonetheless
hope you had fun and I want to see more of your godot games in the future!

Updated Linux build works great. Those bats are pretty rough to deal with. It's nice that they stop chasing for a moment after hitting, but since touching them still deals damage they often became very dangerous hazards while idle.