Super Potato Bruh has been released! 7 3

If this isn't supposed to be posted here, I blame @toasty. He told me to.

Anyway, Super Potato Bruh has been released. It's a platformer with some bullet hell elements!

There's no way I'll be able to win this one.

They're all from genres I tend to be bad at aside from MAD SEED and Whirling Blades (mine). It doesn't help that I'm also on a really tight schedule for the Super Potato Bruh development. Looks like @voxel will get an easy first place. :P 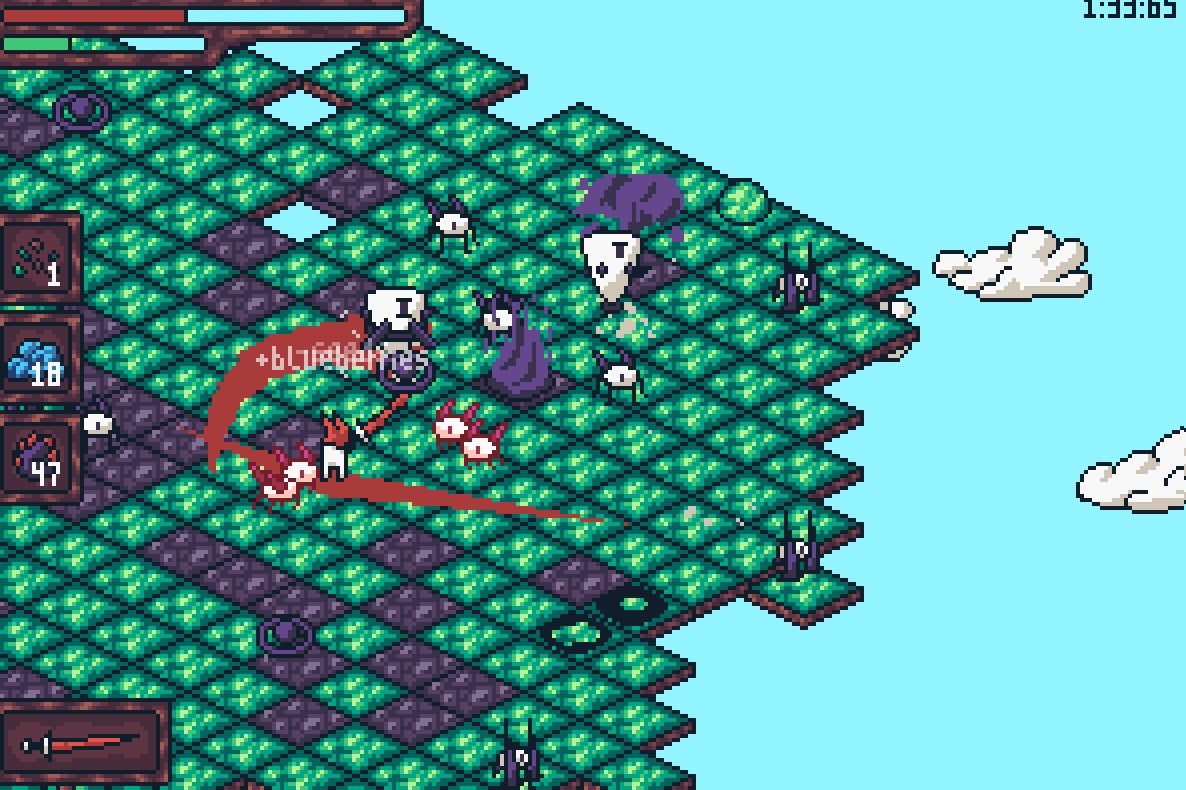 I'm a bit disappointed with the results for Whirling Blades, but I guess that's what I get for doing something I'm not good at (isometric). xD 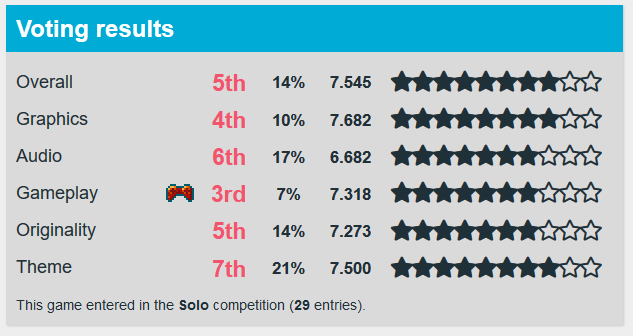 The goal was to make a well rounded game while also stepping out of my comfort zone, which I did. I've never done anything isometric before and knew almost nothing about it when I started. I didn't look up anything and did everything by just figuring it out. It was a great learning experience.

Here's the single paper I used for the idea beforehand. I'm definitely not an artist outside of pixel art. 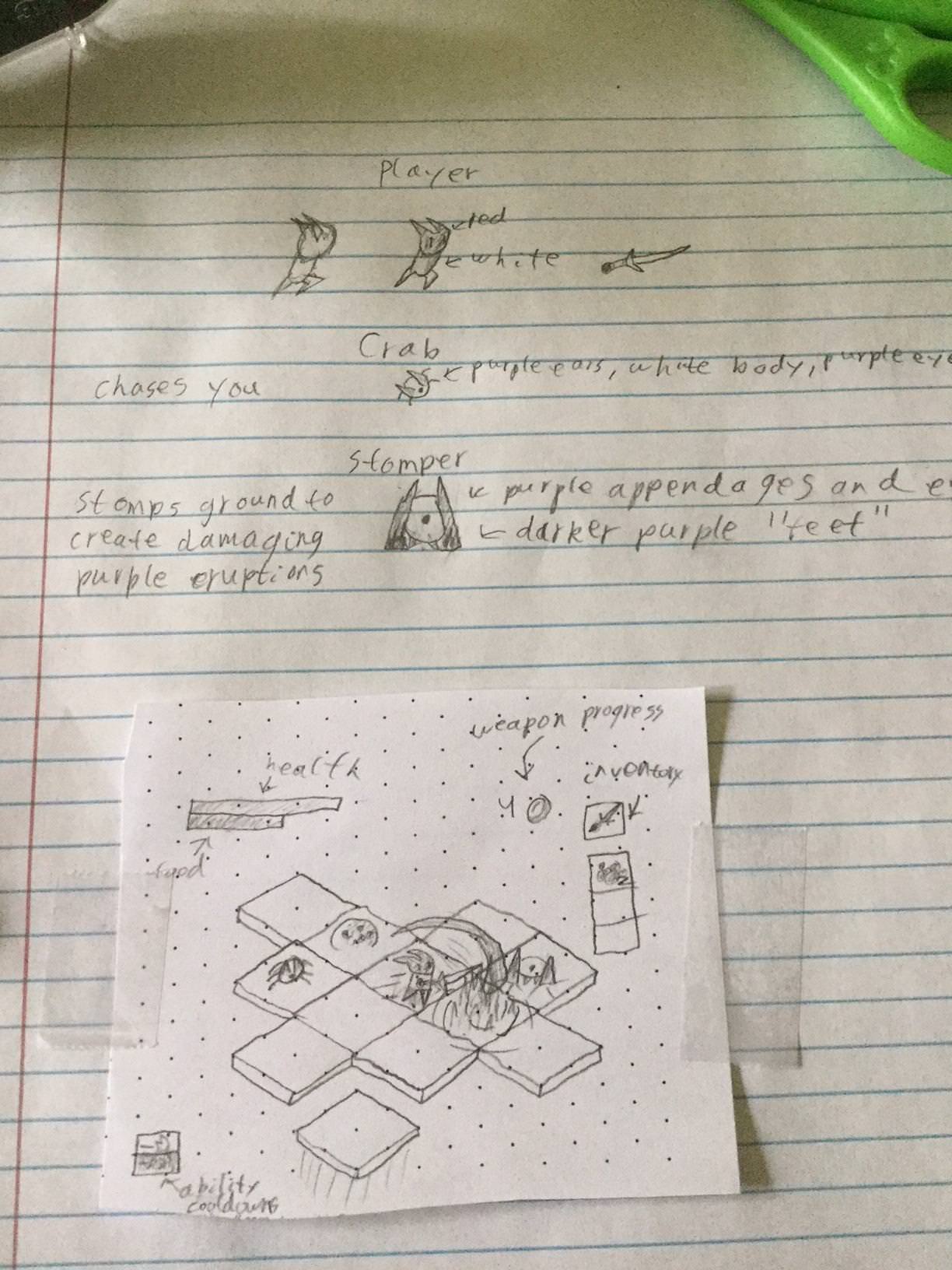 The big mistake that resulted in a lot of these issues was that I was somewhat blinded be the desire to make a fast-paced isometric fighting game. I had some cool ideas in my head, but forgot to think about potential issues in design before getting to work. Normally I spend 60-90 minutes on the game's concept, wheras for this one, I only spent about 10. Next game jam I'll try to dedicate more time to design (>= 3 hours) and less to content since it seems to be the major issue with a lot of my games. I wasted so much time on Lollipop Ninja making levels nobody would play and I wasted a lot of time making items and enemy traits that people would just find a nuisance when making Whirling Blades. On The Crushed Sky (one of my LD games), I also spent way too much time making levels that nobody would play. I even made a boss battle with its own set of tiles that almost nobody ever played.

The boss fight from The Crushed Sky: 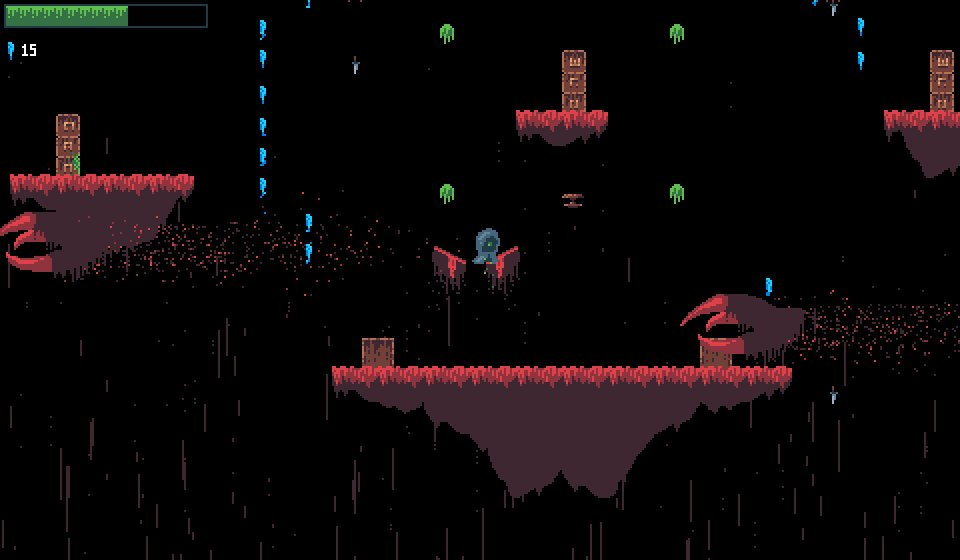 I'm slowly figuring out game design and hopefully I'll make something great when I enter the next Ludum Dare!

EDIT: I also need to stop going so low-rez with my artwork. >.>

I'm going to be busy tomorrow and I'll only have 2 to 3 hours before the end of the jam, so I've finished everything but audio!

(this is a large gif, so it may take a moment to load)

Time to get some much needed sleep. xD

I've finished the core of the game. I just have some extra features, polish, and audio to add. (and possibly settings)

The game looks pretty cool when screenshots are taken: 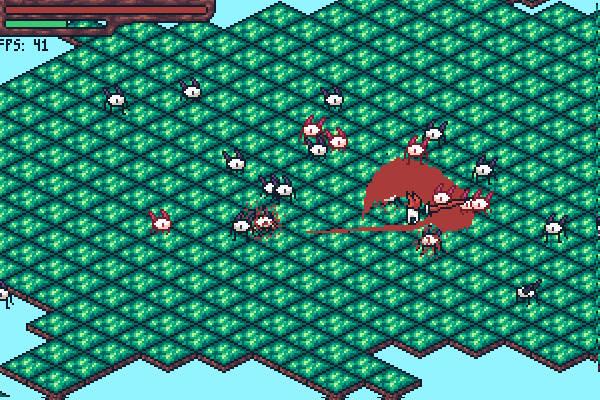 Also funny things happen if I don't cap the recoil:

I was a little ahead, of schedule (2 hours), so I finished more than I originally planned for today! ^-^

I added health, stamina, and dashing!

Reached my goal for today! 0 0

I reached my goal for today with ~2 hours of extra time!

I added the player! Although, I think I'll switch to mouse controls as keyboard controls will probably get people confused at first.