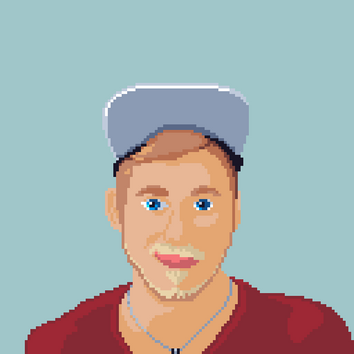 As this weekend is going to be crazy hot here in germany, I will use the days to be as close to water as possible :D
That leaves me with the nights, which is where I'll try to fit the gamedeving.
I would assume this gives me around 12h of time in total, so I'm definitely looking forward to this challenge.

Like in the past couple of gamejams, I'm gonna use pico-8 to create my game.
See you all! 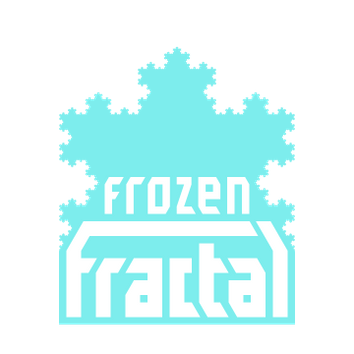 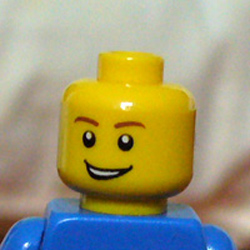 Because we only had a few days of Header Space, I just wanted to make sure enough people are aware of the cool entries of the 12th Kajam.

Play some games within games! 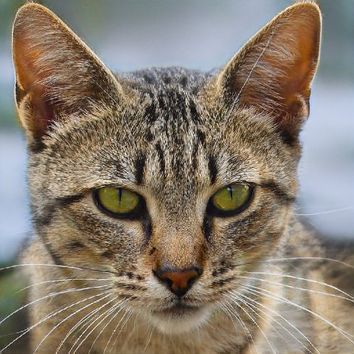 Ok, so I just uploaded the game to itch with 15 minutes left on my watch, 10 minutes left on the event website :)
I think I made it in time and this was still admissible, no idea how the exact timing is verified.

This is my first game jam entry as a programmer and my personal goal was to submit something that has a beginning, middle and end and does not crash.
I think from that perspective this is a success.
Another initial goal of mine was to program something in Ziglang, but after the first week it was clear that I it would be fairly tough to build anything resembling an actual game. I had problems with Zig's Raylib bindings, because it crashed for some reason if I set the game to fullscreen. Some other zig gamedev libraries are in very early stages and since I'm not experienced in low level rendering APIs that didn't work out either.
So, slightly disappointed with myself, I did the sane thing and chose an engine I knew: Godot.

Phil and I came up with the initial game design on a 2 hour bus trip to a concert. The original idea was to build an Arkanoid clone with bricks that are levels within the level and you can zoom deeper into them, basically like inception, but you could see every level layer at the same time squashed to the edges of the screen and time would go on on all levels, but slowed down heavily, again like in inception.
That did not work out because it was hard to visualize and I could not figure out a nice way to render it in Godot (I'm sure it's possible, but I decided to do something that had a bigger chance of becoming playable).
Now new levels are simply teleported into the game on top of the previous levels.
I did some quick initial placeholder graphics for the bricks and paddle, which are still in the final jam entry.
For the music I created a placeholder soundtrack using abundant music and did some cleanup of the midi file in LMMS, exported to OGG Vorbis. This placeholder is also still in the final jam entry.
Next time, I'll take more care while creating placeholders because they will probably end up in the final product.

For the Kajam I'm trying my luck with making a programming game once again.
I do hope I get to the "game within game" aspect once I got the basic logic worked out. :P 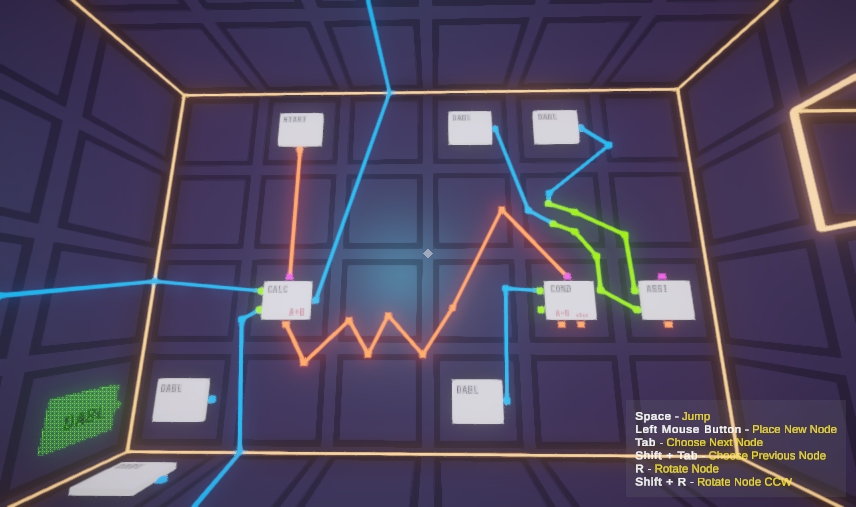 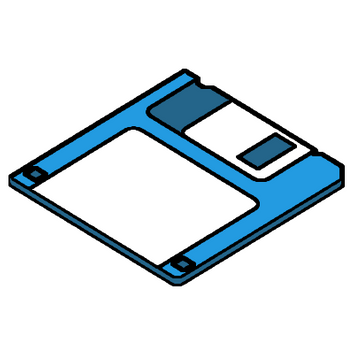 I'm starting an hour early because I'm a dirty cheater. Current plan is to do a Game Boy entry…

Ivana, Igor, and the Dragon v2 features a few improvements, including:

Thanks again to everyone who played and provided feedback during the jam. 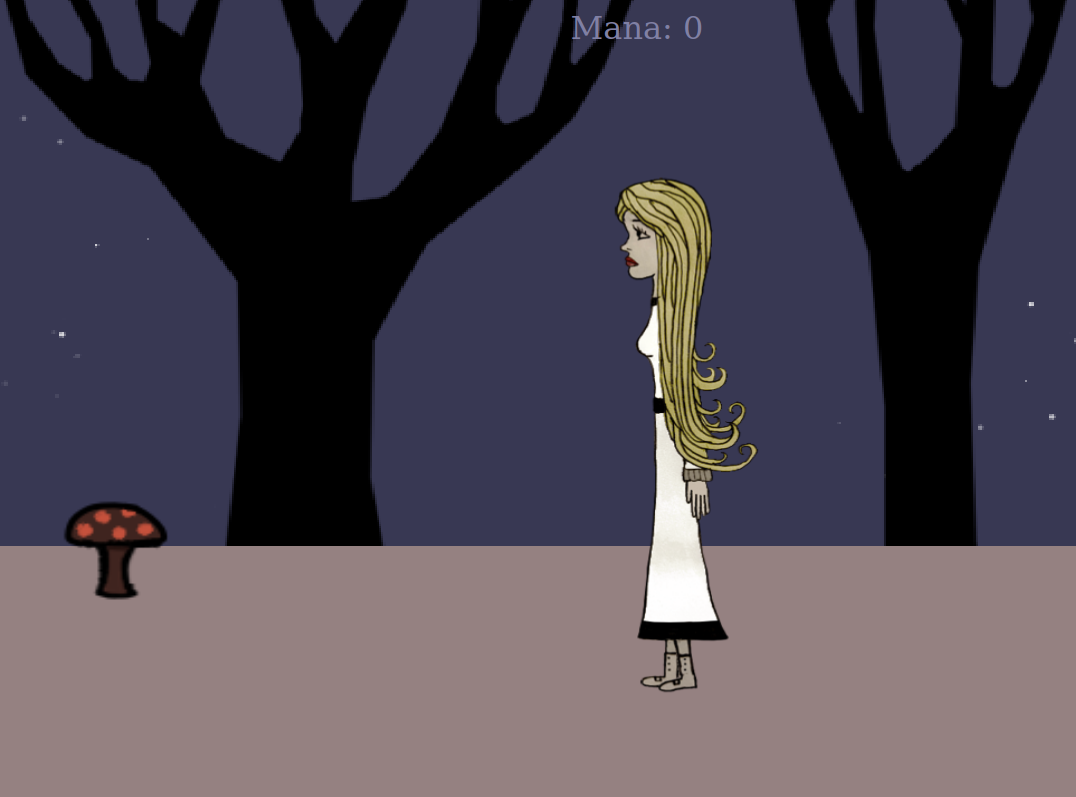 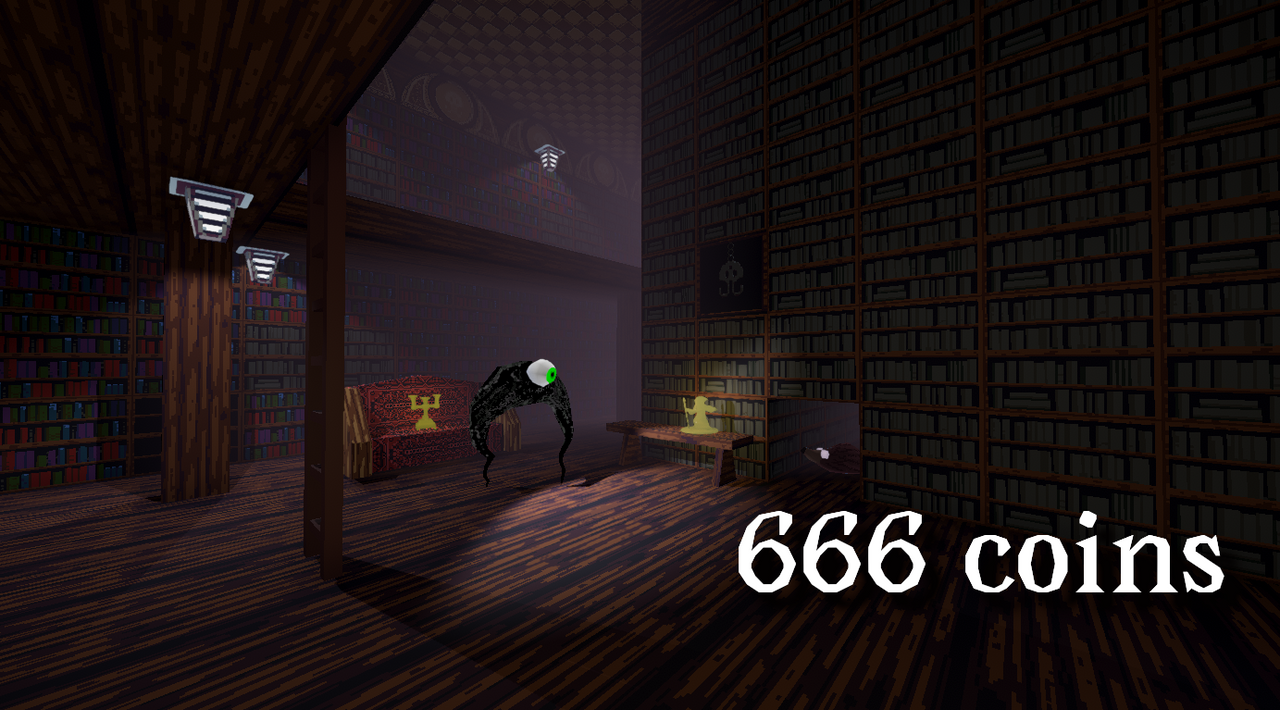 After we submitted 666 Coins to the 7dfps we continued to work on it - on things like little rats roaming the dungeon, a lot of additional and beautified map sections, improved level generation, hiding under tables (yes, there's furniture now!) …

And for the Tournament we created a special mode where players have to hunt statues. We'd like to invite everyone to play the improved 666 Coins Tournament Version, and welcome any feedback! 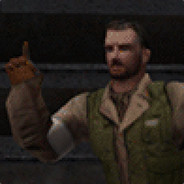 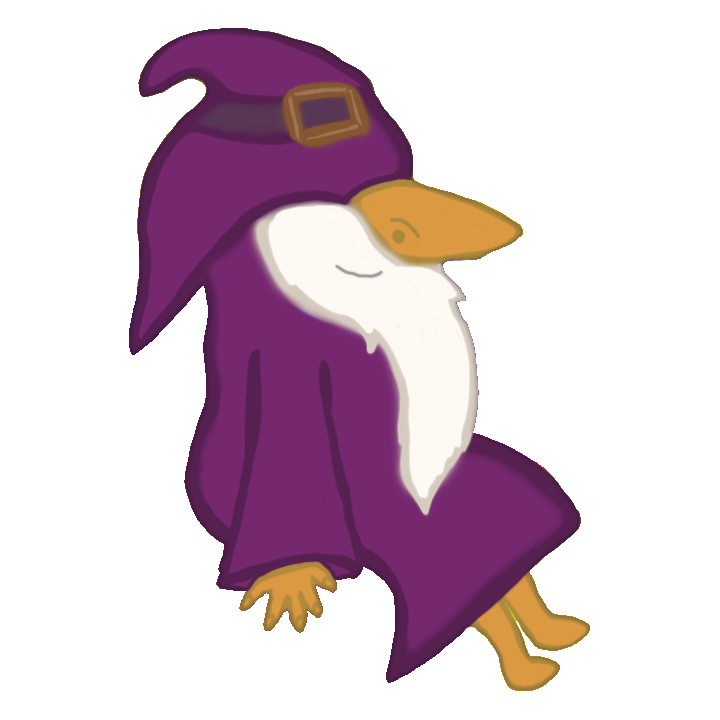 So since our game Path of the Shaman is going to be one of the tournament games we thought it could use some tweaks. Here's a list of fixes that the Post Jam Fix (WebGL) has:

Just submitted my first alakajam entry a day ago.

It was fun, but stressful at the same time. I basically wrote the game's framework in vanilla javascript during development (except for the audio which was handled with Howler.js). I really tried to follow the OOP pattern, but ended up with a bloated file and a messy code. Here's the spaghetti source code for anyone who's interested to tinker it. Also, the game is not balanced. The first wave is difficult, but past that everything is basically a cake walk. I'll make some updates after the event.

Still, this was an amazing experience. I'm looking forward for the next alakajams.
Good luck everyone!