The Six Keys to the Philosopher's Stone

Puzzle game where you must unravel the secret formula for the destilation of the most relinquished item in the history of alchemy: the Philosopher's Stone.

Puzzle game where you must unravel the secret formula for the destilation of the most relinquished item in the history of alchemy: the Philosopher's Stone.

Your puzzles don't make sense
This is my first puzzle game and designing the puzzle itself was kinda hard. I've playtested with some familiars and it seems like it could have been worse. I'm pretty happy with the result. The difficulty curve in the last step is probably too high though. I took some inspiration on Mu Cartogropher in that the interface itself is supposed part of the puzzle. I don't think I got to what I first visioned but the intention is there.

This is not how alchemy works
You're probably right. I tried to do some investigation on treaties of alchemy but their whole nature is ambiguous so I don't feel bad for just mashing stuff together. I got some inspiration from The Six Keys of Eudoxus.

Why would you use Unreal Engine for a jam game?
Since the first time in LD37 all my jam games have been done in Unity. I'm starting to work with Unreal Engine and wanted to take this jam as an oportunity to practice and in fact that's the main reason why I joined the jam. Working with unreal for a small project and in just a weekend has been kind of a hassle, but not as bad as I was expecting it to be. The main problem seems to be the exporting and building of the game, so if you have any problem running the game I'd appreciate a heads up.

v1.2 - Hopefully removed a setting that launched SteamVR with the game.* 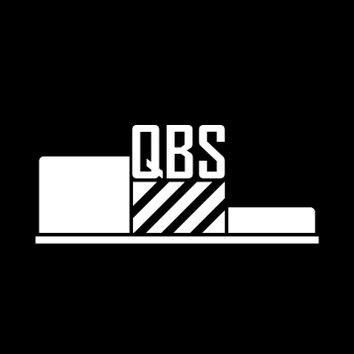 Hi, I was trying your game and all of a sudden it just started up SteamVR on my PC and if I close SteamVR then the game closes too.

Sorry for that, first time working with Unreal and it's kind of a nightmare with things like that. I've changed some things in the proyect and uploeaded a new version. It would be great if you could try that version to check if that thing keeps popping up. Sorry for the hassle!

I could not play it trough as I am apparently too stupid to solve the puzzle with the blue circle in the middle, but I really liked your game. Using the interface as a puzzle is pretty clever and the alchemic circles and lines gave it a spirity kind of feel.
Very good!

Graphics are great, gameplay is not so great , but fine for the jam 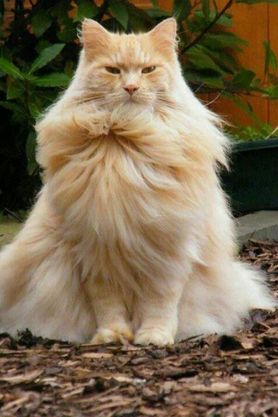 Super neat. love the neon design, super fun to play around the puzzle and discovering new pieces unlocking. It lacks for a bit of music and sometime it's a itty-bit hard to move a specific circle but everything else was really nice and I had fun.

Thank you for the experience Filo!

Thank you for your feedback Lokior, I'm glad you enjoyed it! 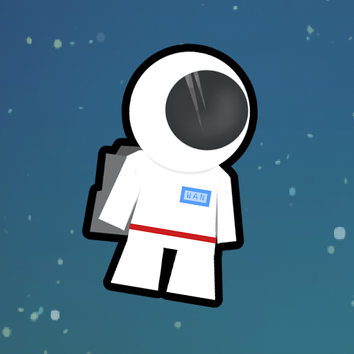 One of my favorite solo entries, especially regarding the take on the theme. It's indeed a very obscure and short puzzle game, all about making things align in the way that "fits best"… and whatever "fits best" means, most steps towards the Philosopher's Stone somehow make sense in a smart way.

The game's not perfect and kinda relies on trial and error, but it was overall a really enjoyable, atmospheric experience. UI & graphics actually make the game, with even the exit button being a part of the thing :)

Audio is almost great, the main issue I have though is the sound that plays when you succeed at a level: a loud, short pop that feels out of place and almost jump-scare worthy. Maybe that's a bug?

@Wan I think there are some issues with the pop loudness since several people told me the same while in my machine the sound isn't that much louder than the rest. Will look into it for future jams.

Took me three retries to finally get it.

You have to connect all the numbered circles with the lines and later match the color in the middle too. Or something like that.

Beautiful graphics, although runs badly on my laptop; Unreal does that. In this case low fps doesn't really matter though. Is it Alchemy? Close enough, some occult magic mixed in there for good measure.

It's a puzzle alright, and as such not very exciting in the end (for me). High points for the other aspects.

Thanks! Totally agree with you in the puzzle aspects, not my favourite genre, but you gotta try doing everything :)

Very interesting game! I included it in my Alakajam #1 compilation video series, if you’d like to take a look. :) https://youtu.be/fRBZG2NbaE8