An adventure about dealing with potions

The wanderer is a game about a guy that uses his knowledge in alchemy to help people in distress. He goes out at night to gather ingredients and make potions to achieve his objectives - but beware, as he has to go back before 6AM.

If you play with a keyboard you can move with the arrow keys or wasd. Use the Left control key to gather materials and talk to villagers and press the TAB key to open your recipe book, where you have some notes about potions' preparation.

if you play with an xbox controller you can use the buttons A (for gathering and talking) and B (for opening the recipe book).

We hope you enjoy our game. Thanks! 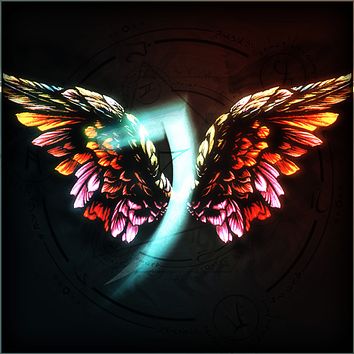 Not very intuitive as far as figuring out what you need to do and how, but really good! Love the graphics!

I've not been able to figure out what to do. I tried to give every potions I had and it seems to do nothing.
Am I missing something? The mood, the art and the music are very nice :)

I know the game can be confusing, we didn't have time to polish it as much as we wanted. Basically you have to gather ingredients and make the potions in the cauldron - you have some notes in the recipe book about how to make each one. Each potion is made of three ingredients, and you start with some of them in the inventory (because what kind of alchemist doesn't have his own stash?)

I have updated the game's entry to give some aditional info.

The visual style and art execution is sublime! really liked it! My first impression were hampered a bit by the not-overly-intuitive control system. Maybe a popup that says what key is interact the first time you get close to something interactable would have been helpful. It was interesting having to decipher the book to work out the recipies. The audio was really good. Great job! Would have liked to know that I only had 6 hours before it finished, perhaps some indication on the clock indicating the significance of 6 o clock woulda been helpful.

Hi @HonestDan! Yes, we should've focused more in explaining the player how to play the game; unfortunatelly we were pretty tight on time, so we barely had time to finish it. You also have a point with the clock, the game does not give you any hint about that. I've updated the game's entry to give some more info about this.
Thanks for playing!

Great presentation, gotta start with that, the visuals and music are just great. There could have been more sound effects for things, but the current ones are good. Reminds me of Ittle Dew in the graphics department, but I guess this is a style of its own.

Had a good time figuring out the recipes, cured 3 patients, but then the clock struck 6pm and that was the end of that. Why?

I've never understood the point of timed puzzles. Puzzles are about deductive logic so by having a timer you aren't forcing me to solve the problems again, I already did that, you are forcing me to manually enter the solutions again. That is called wasting my time, which is bad design, plain and simple.

There are a few technical shortcomings too. The world is seen from an isometric perspective, yet the movement controls function in cardinal directions. Pressing two keys at the same time moves the character diagonally in a 45 degree direction, which of course does not line up with anything in the world. This is a small thing as the world isn't huge, but still very annoying.

The other annoying issue is the menu controls. The inventory would work great as a 9 x 2 grid, removing the need to slowly scroll it horizontally. The book pages should turn with the left and right keys, removing the need to cycle them around and around. Little things. Of course a mouse driven interface would be preferrable on PC, but hey the jam deadline is real, so good job on not going there!

Despite the criticism at display here, I like it. Unfortunately the issues do reflect on the score.

Thanks for the criticism. I gotta say you are 100% right about the timed puzzles - we added it to give it an extra "something", like a challenge or whatever, but it really doesn't add anything to the game.

You are also right in the other things you point out, we are relatively new to game development and we still have to learn how to manage our time; we spent a lot of time trying to do a complex game so we run out of time to polish it. For example the book pages mechanic was one of the last thing we added, so we had to make it as simple as possible.

Anyway, I appreciate your detailed comment, I'll have it in mind for the next game we make. Thanks again!

It's listed as "Web" but there's only a Windows link. Where can I play in the browser?

Sorry about that, we had some problems trying to make an OpenGL build. I've built it now and uploaded it to itch.io, so it should work now.

@thomastc ow :( can you try again? I changed a couple of things and reduced the game's total memory.

In case it keeps failing i've uploaded a linux build too, if you wanna try that way. I couldn't test it because i have windows though.

So! Graphics are great, but the walking animation has the wrong angle. Make it easier to brew potions ( i played on mouse+ keyboard and it was not intuitive) .

This is neat! The graphics and character design is like a mix between moomin and adventure time - love it! The gameplay was not that intuitive at the start (I wanted to pick up that first thing you meet which turns out to be a character - oops) - perhaps add some dialogue so they can explain what their problem is?

But after following the recipe I managed to cure one citizen, and after wild experimentation I cured the frog too! :)

Sound design is really cool as well, love how the music changes depending on where you go.

Would love to see this expanded! Awesome work, folks!

Lovely graphics! I included it in my Alakajam #1 compilation video series, if you’d like to take a look. :) https://youtu.be/wEu1KZRTQq8 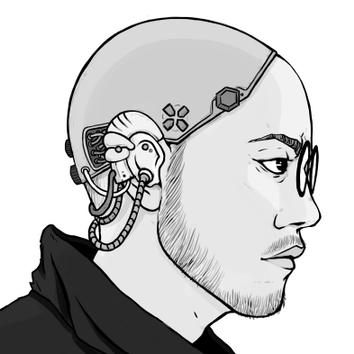 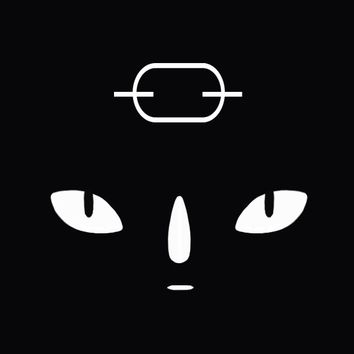