The 2nd Alakajam will start in just half a week and preparations are coming together nicely!
Up until now the jam already got quite some attention for theme submission and voting, on Twitter, reddit and a whole bunch of "I am in posts" here on the website! 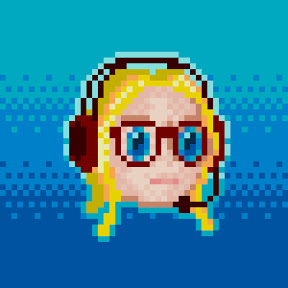 The 2nd Alakajam will start on Friday, Feb 23rd 7pm UTC. @Wan and @Aurel300 are frantically working on an opening ceremony hosted by Aurel300 and DanaePlays, which will take place at Danae's twitch Channel at 6:30pm.
Starting with the lowest ranked themes of the shortlist, themes will be discarded out one after another until the final theme will be announced at 7pm.

What to do now