External entry Made for Ludum Dare 43

In the end, it was a mortal heart that ruined two worlds from salvation, and unleashed the Prime Evil forever.​ A new day breaks for both Demons and Balls. For Ballkind's greatest champion, the Diaball, rose to confront the purity that we, in our pride, would not face.​

Play with mouse, everything should be "explained" in game… but since people seem to be missing it, pay attention on third level, there is an apparently missable nugget of information there that makes the game a whole lotta easier. 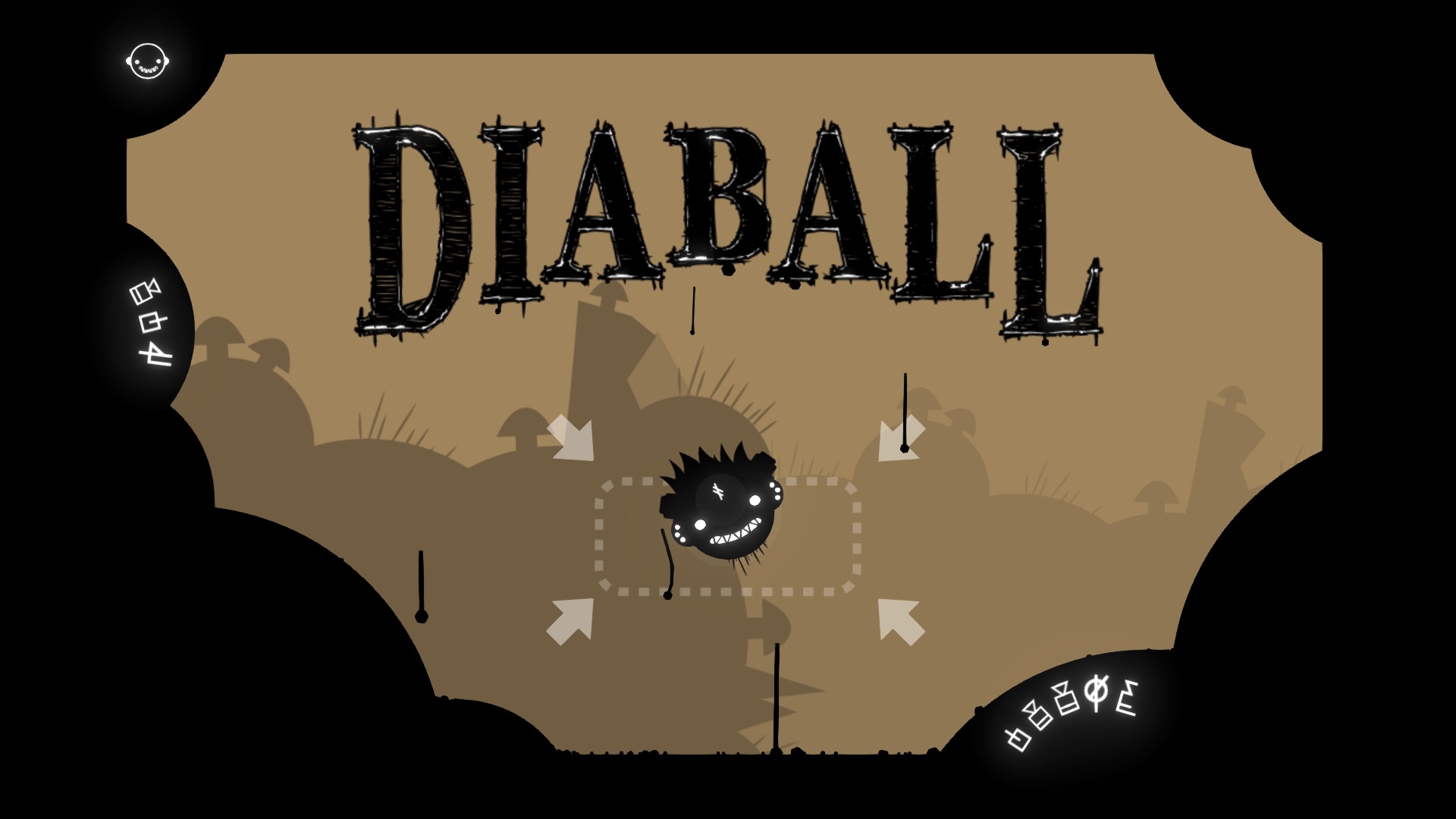 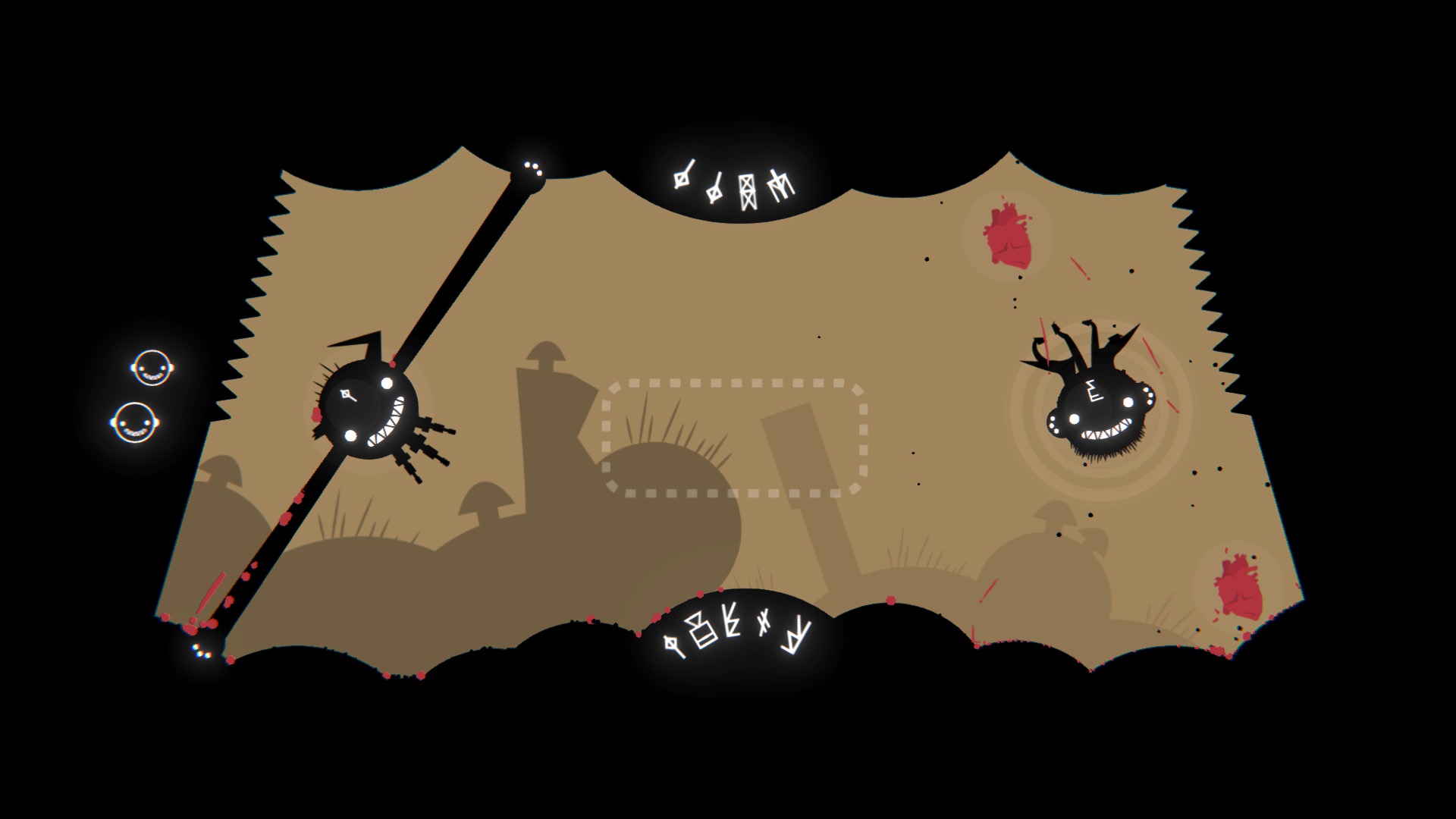 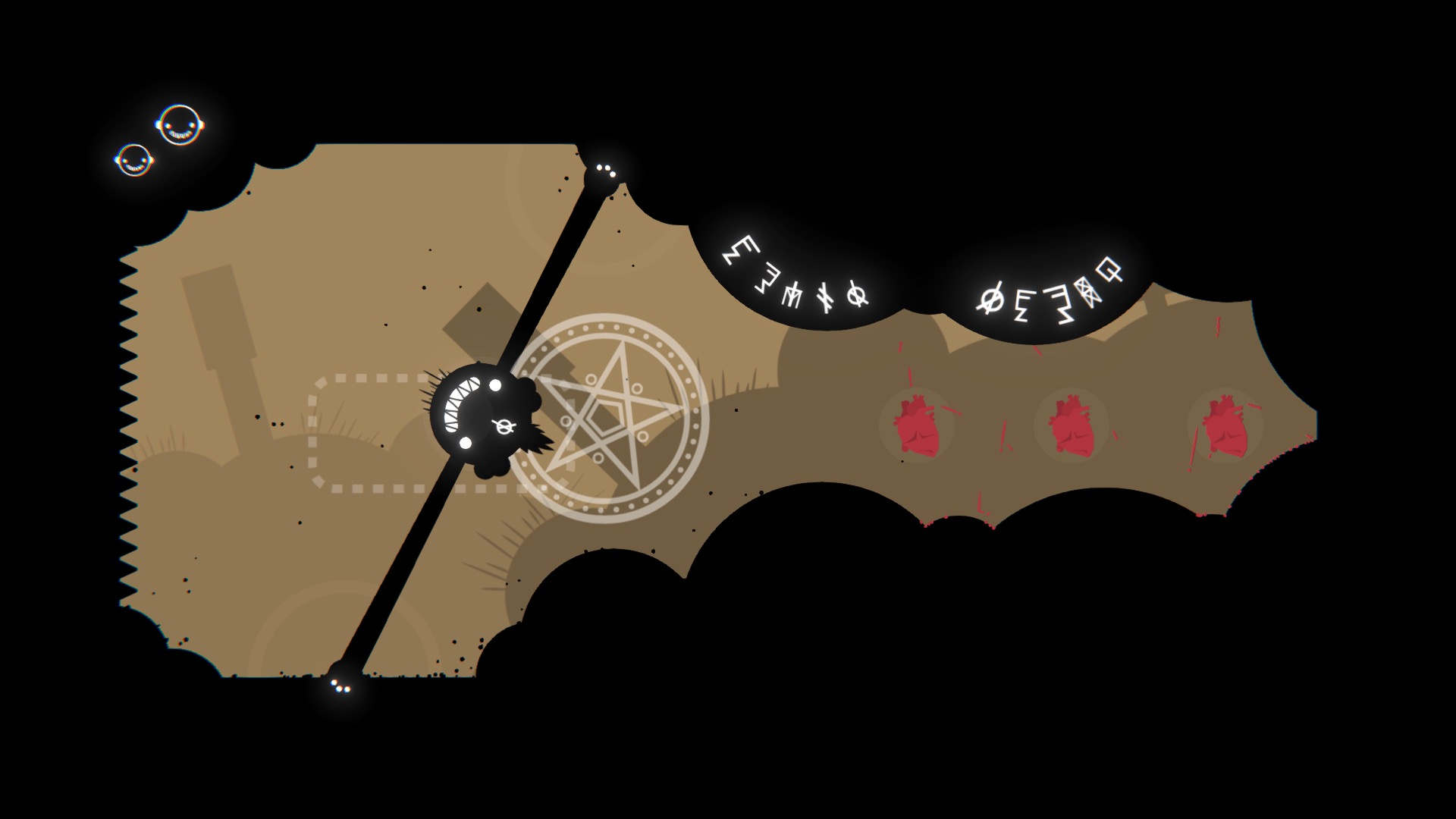 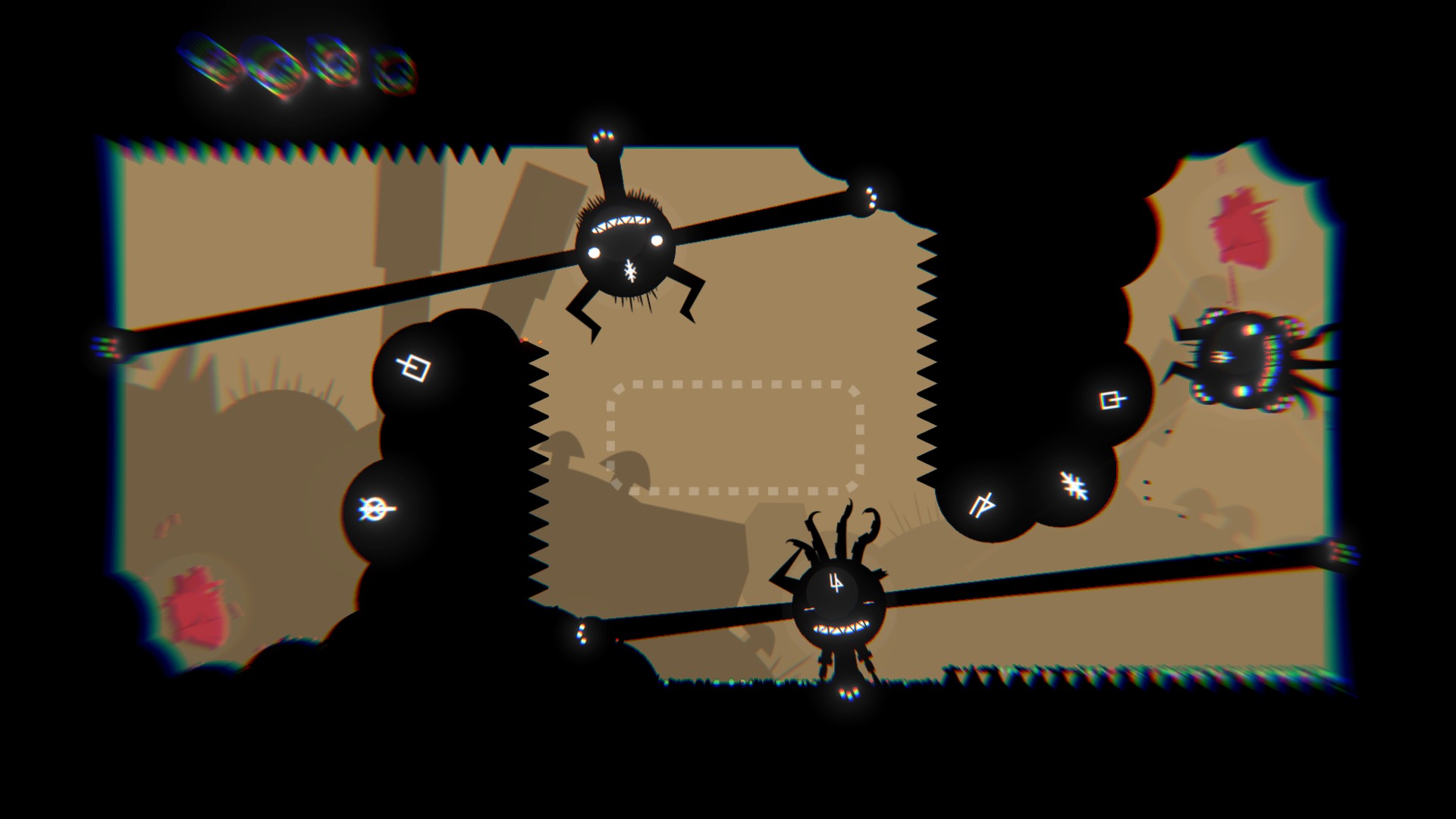 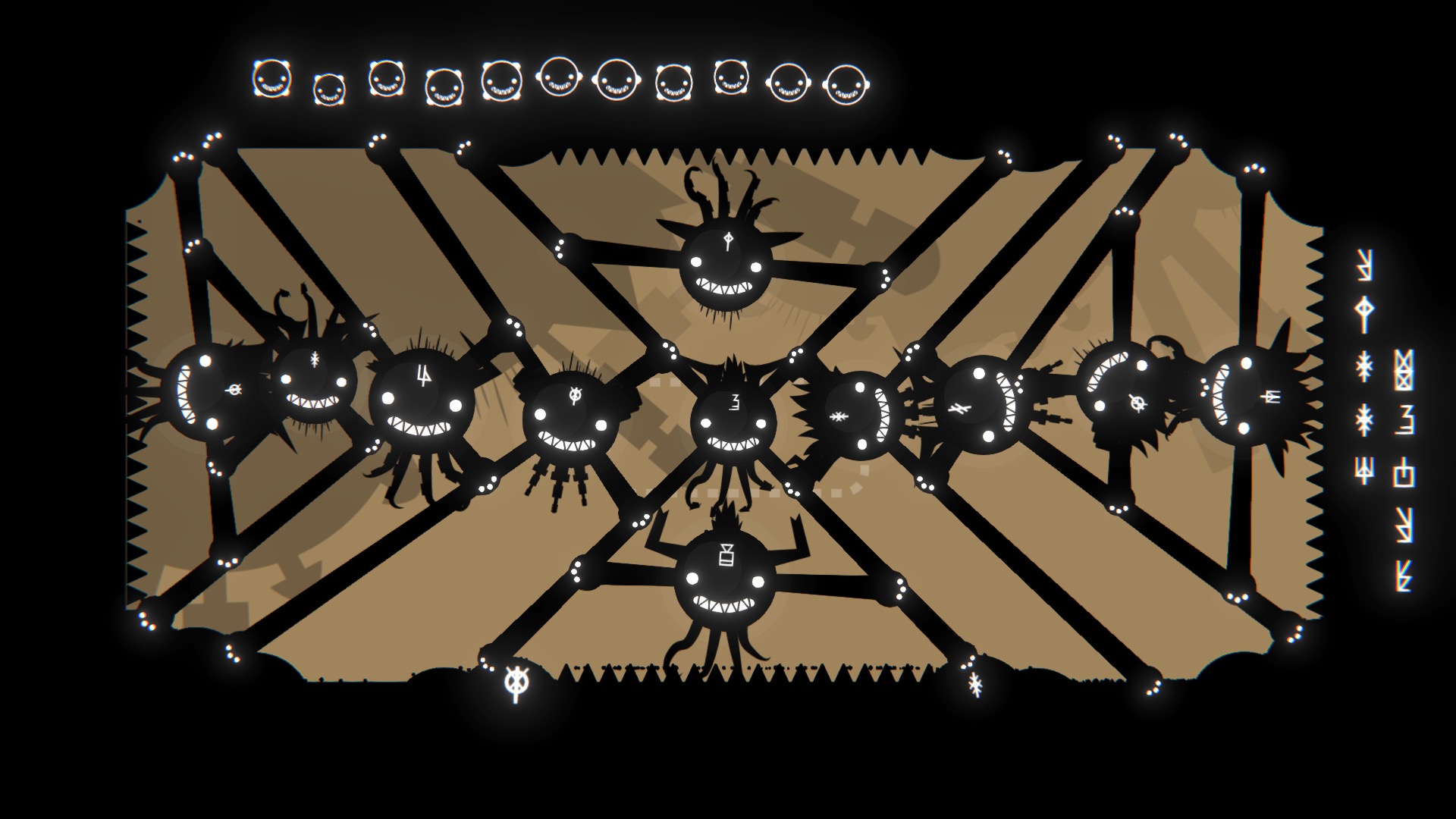