External entry Made for Tara-release

'BENTENK!' was inspired by Indonesian childhood game called 'Benteng'.
The rules are simple. Tap your opponent to disarm them or tap your opponent's stand/flag to win.
There are two teams, red and blue, you can choose a team to fight for.
There are two difficulties, normal and hardcore.
Normal mode will give you a fight of 5v5 and Hardcore will give you a fight of 1v9.
Press SPACE to hit your enemy, teammates or flags.
Hit cooldown is 2 seconds. It means you can only release Hit every 2 seconds. Use it wisely.
Every character has energy bar which used as an indicator of power.
When two characters meet and hit each other. The higher energy will won the duel
When the energy bar is empty, the character speed will reduced in to a half.
Tap your own team flag to recharge the energy and regain your speed.
Once you get hit by the enemy, you will disarmed which prevents you either to move or hit.
You only can remove disarmed status when your teammates hit you. 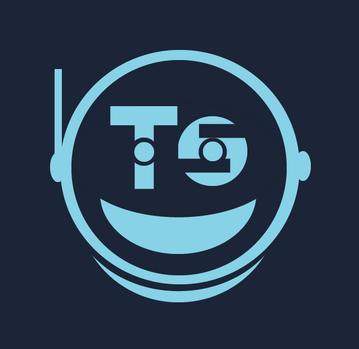