Made for Ludum Dare 44

Knock out your opponent in this hardcore pixel-art fighting game!

And here's how you play:

(You can use both configurations if you're playing solo)

Enter / E - Dash: this is your attack. Dash while holding direction keys to dash in that direction. Every character has a different attack.

Down / S - Crouch (while standing on the ground)

Shift / Q - Shield (this has a small cooldown, but doesn't have to be performed on the ground)

All assets made by me EXCEPT: 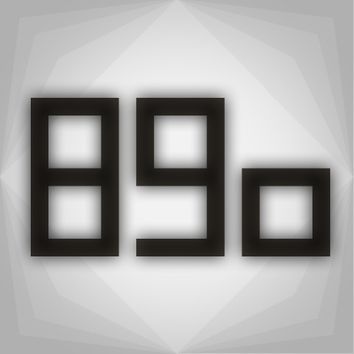