External entry Made for Ludum Dare 40 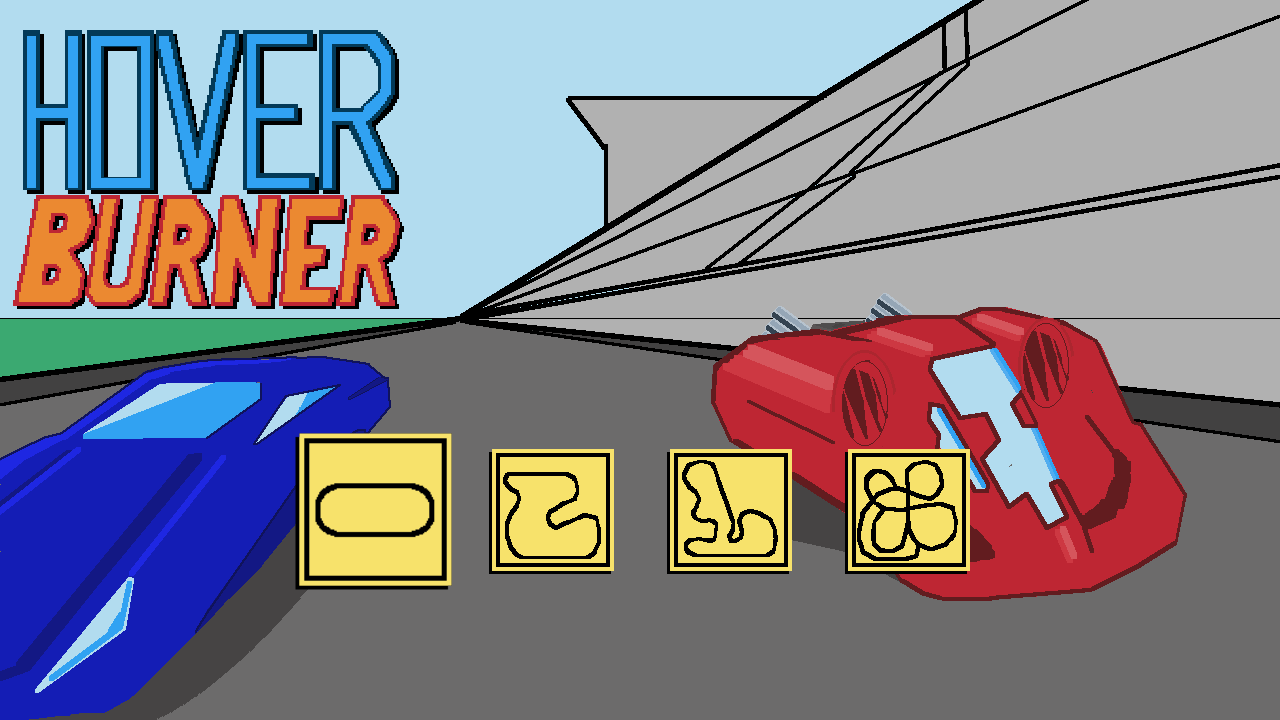 Hover Burner is a 2D racing game with hovercrafts that have flamethrowers attached.
Drive using arrows or wasd
Throw flames with space 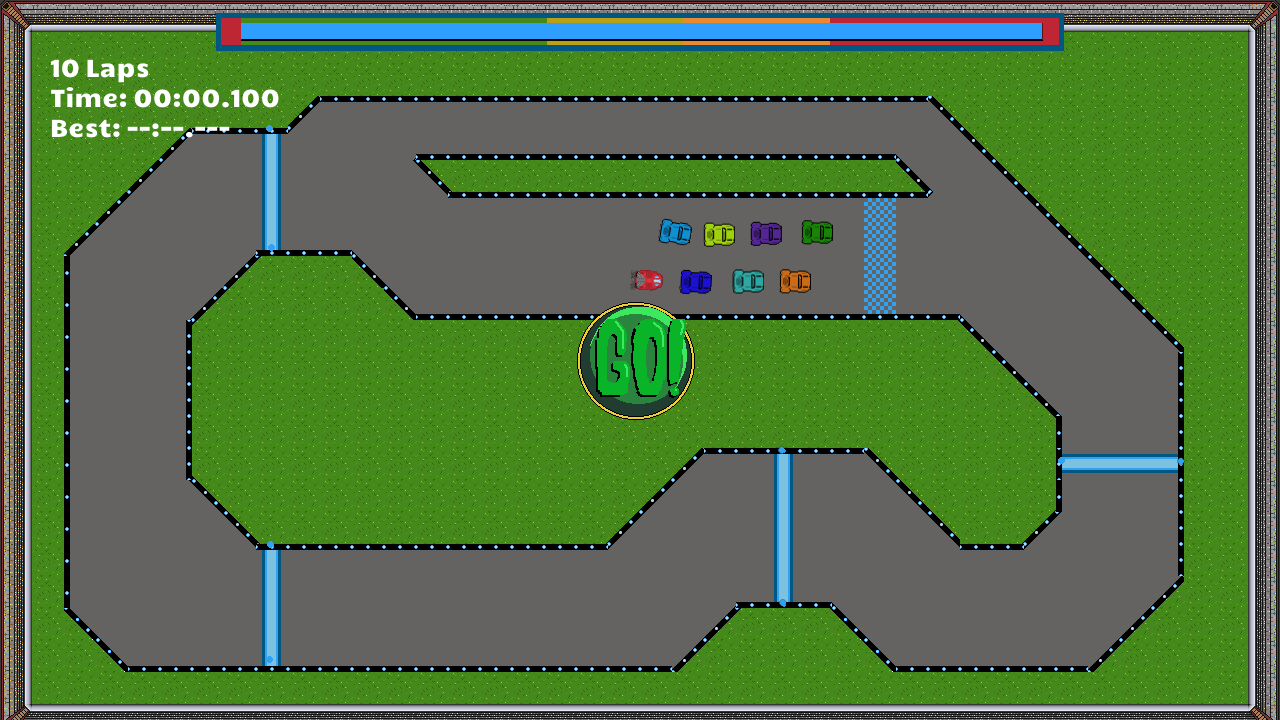 More fuel weighs a lot more and slows the car down by a significant amount. Choose the amount of fuel wisely, and don't waste it with the flame throwers. To pit make sure to release throttle during pit entrance (once car moves on its own) and then press throttle to exit pitlane when desired fuel level is reached. 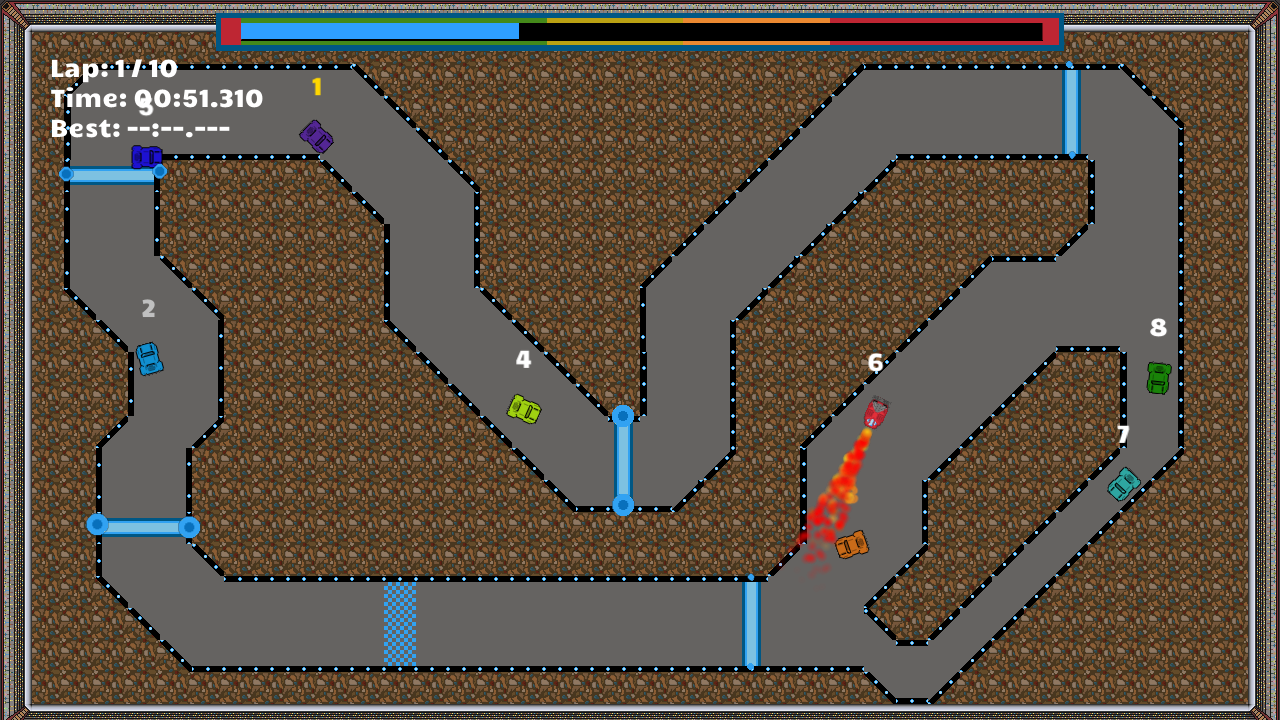 Hover Burner was created by 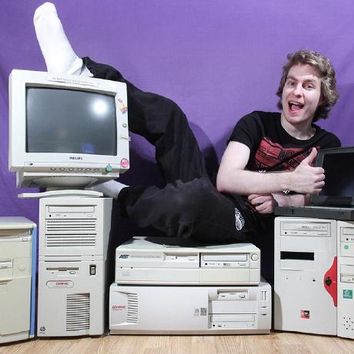