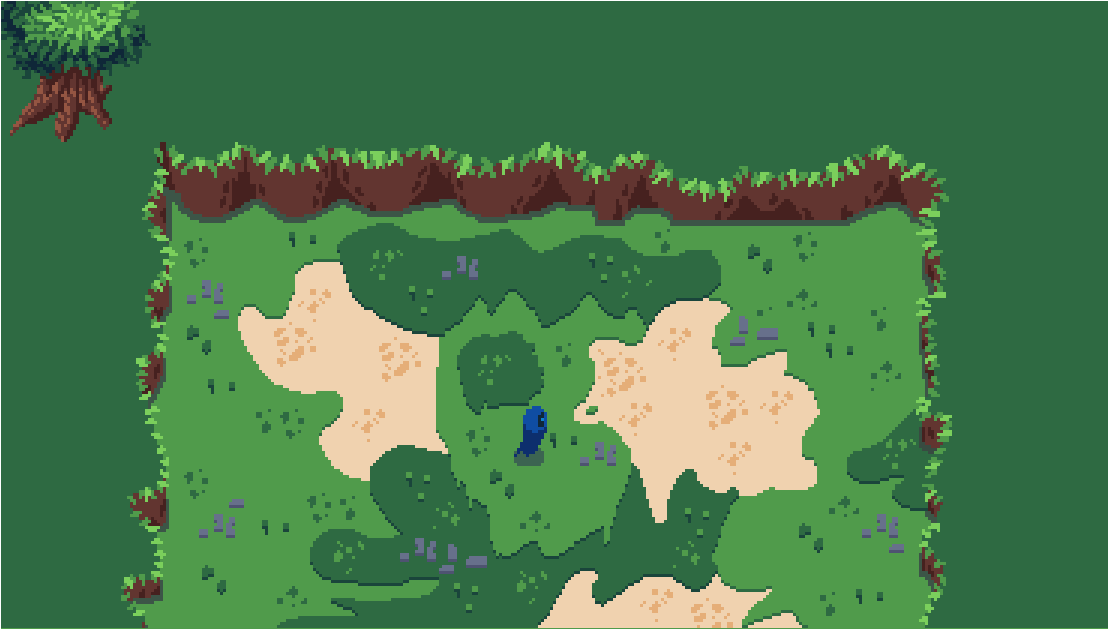 I'm taking a break to eat then I'll be streaming here again: https://www.twitch.tv/dafluffypotato

I'll be streaming dev for my AKJ game in 15-30 minutes here. 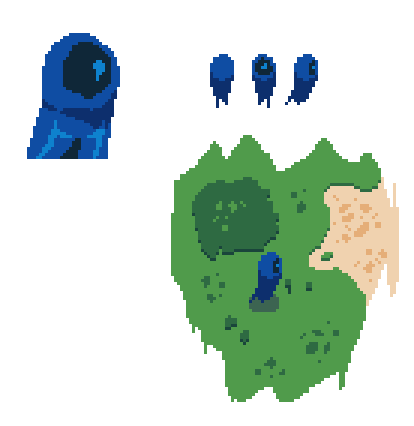 I made both the font and the entities.py script. Feel free to use them both for anything. No credit needed.

If you're interested in my other work (source available too), check out my itch.io page.

I missed the last Ludum Dare because I got pretty sick the day of so I haven't done a game jam since the last AKJ. I'm really looking forward to this one! \o/

I finished Px Editor! I accidentally already completed the challenge since I was posting about my website on reddit which resulted in some sales/donations, so I decided to make Px Editor free, but allow donations!

UPDATE: Px Editor just completed the November Challenge on its own. Somebody already donated $3. :D

I will be participating in the November Challenge. I'll continue development of my pixel art tool and hopefully get it released. :D

It's based on my old pixel art tool:

I've still got a lot of stuff to do to catch up to my old tool. Hopefully I'll get it to a good state in November though. The planned price is $4.99 (basically a cheaper Aseprite alternative). Since it's the pixel art tool I use, so it'll receive updates in the future.

This time I blame @voxel if this isn't allowed, but I'm pretty sure it is. :P

Super Potato Bruh is now on Steam! Those of you who bought it on itch.io can get a Steam key from the itch.io store page.

I'll be busy for a while because of midterms and I don't have time to rate games at the moment. I would really appreciate it if some of you could play and rate my game Spike Dungeon. At the moment I've got 2 out of the required 10 ratings. I'll try to return the favor next week, but my schedule is unstable at the moment, so I can't guarantee anything.

I can't use the full 48 hours because of midterms next week. I was only able to put about 14 hours of work into it, but I think it still turned out pretty good. ^-^

Good luck to those still jamming!

I just have a few more world gen segments to finish. After that, I have add eye candy and audio.

The gif recorder added a white bar to the gif because I had to change the recording area while I was playing since I got a vision powerup.

If the gif is taking forever to load (it's 8MB), click here for the MP4 version.