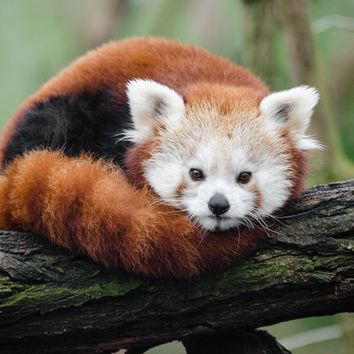 Wow, you went the whole hog with this. Interesting reading — I like post-mortems that go into the nitty-gritty details. And I hear you about Scope, the ever-present bugbear of game jams everywhere. Writing your ideas down and then reviewing them later — this is a very good idea. I can see how it can give you perspective.

This also is interesting: "95% of those ideas didn't make it into the game and I'm glad they didn't." Part of the creative process is resisting the urge to get carried away. It's as if our imaginations tempt us into going down the wrong paths. Even outside of game jams, too many ideas can ruin a project. More than once I gave up because I was too bloody ambitious.

Anyway, thank you for sharing your thoughts. Good luck with the jam.